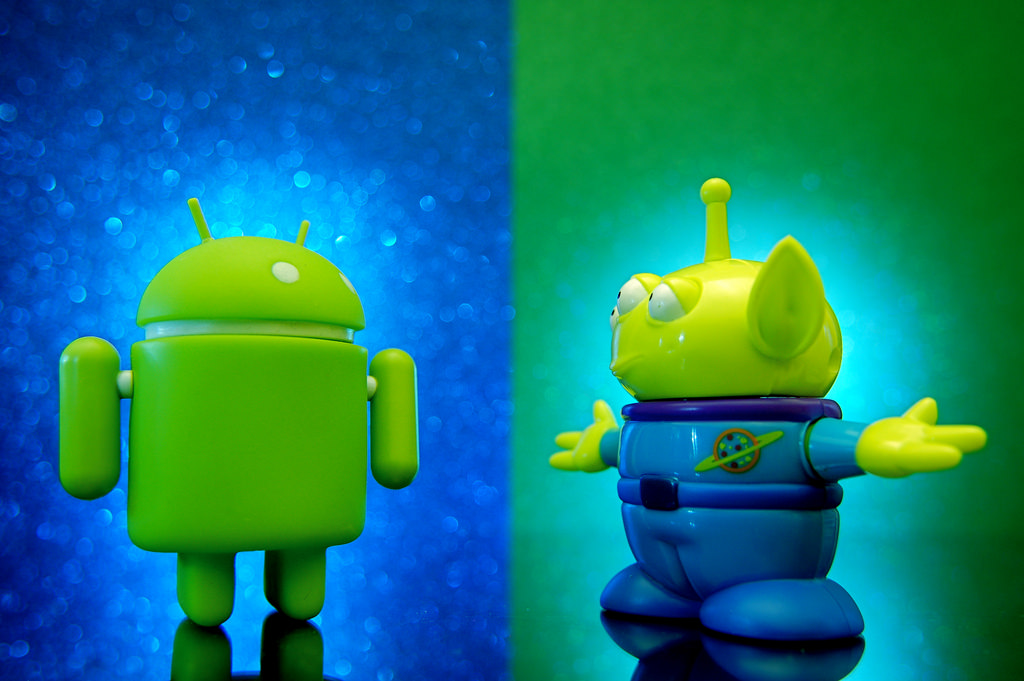 Alcatel is reportedly gearing up to launch Android Go-enabled smartphone under the moniker Alcatel 1. According to reports, the upcoming Alcatel 1 has been spotted by Helpix in Russia and will be available in Gold, Black, and Blue color variants. The rumors indicate that the handset will be pre-loaded with Android Go loaded with Android 8.1 Oreo operating platform.

On the specifications front, the Alcatel 1 will be equipped with a 5-inch display, MediaTek MT6739 processor, 1GB RAM, 8GB expandable internal storage loaded with Android Go edition based on Oreo.

As expected, the handset offers a small amount of RAM and storage because the Android Go occupies less space due to light-weight apps. The chipset will run at 1.3GHz speed, which is sufficient for running light apps.

While the rear side features a 5MP sensor, the front-facing camera bears a 2MP sensor. The phone is powered by a 2000mAh battery, which will deliver moderate backup. The full-blown Android Oreo edition smartphones ships with 3000mAh to 4000mah battery. In addition to Wi-Fi, the Alcatel 1 provides support for Bluetooth, 4G LTE, GPS and dual-SIM capabilities.

You should note that Alcatel 1 has been just spotted and there is no official confirmation from the company side. We expect the company to release the handset within the next few months. The smartphone will be budget-friendly and will e useful for people who would like to explore all the goodness of Android.