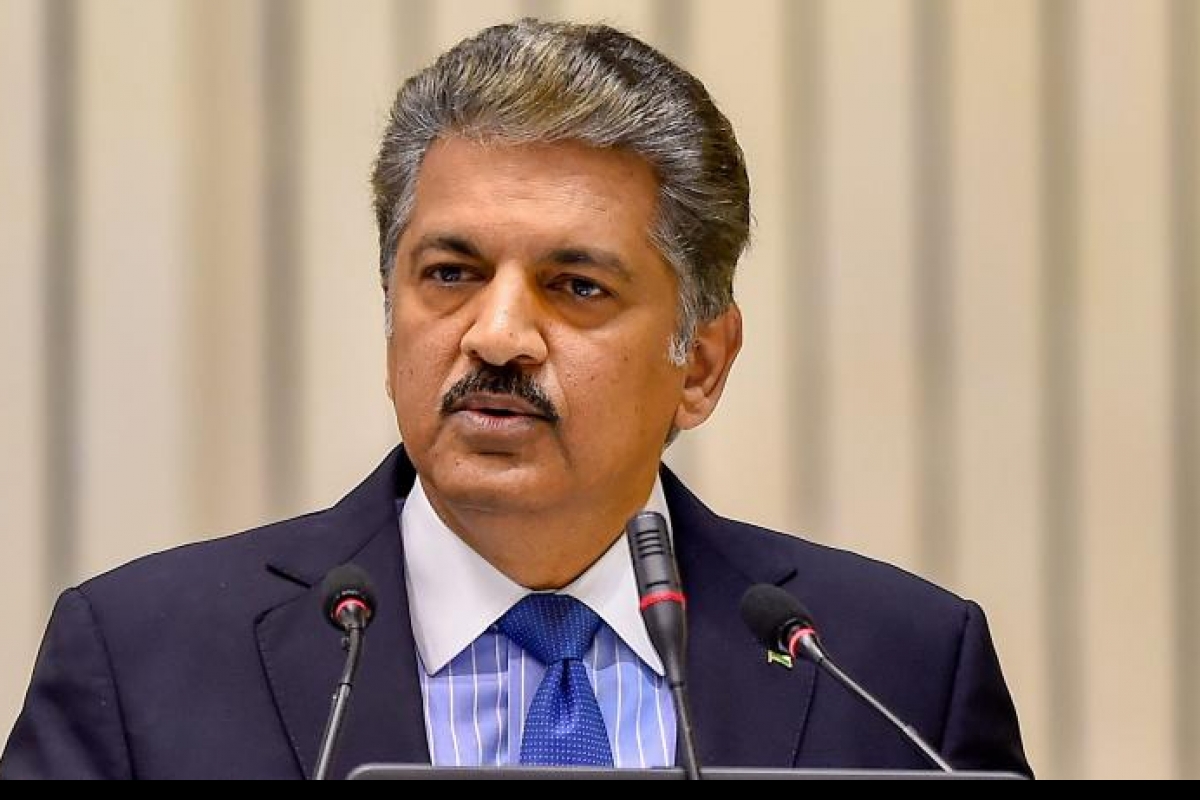 Have installed Signal messaging. Maybe soon there will be a #signalwonderbox

The popularity of Signal is increasing on a daily basis after Musk posted “Signal” on his Twitter handle. Anand has tagged Signal as a secure alternative to the Facebook-owned WhatsApp. He installed Signal messaging and there will be a #signalwonderbox. The reach will be higher because of the 8.3 million followers, which is very huge in the Indian context.

Over the last two days, Signal has been experiencing heavy downloads after WhatsApp updated its privacy policy. According to the new policy, WhatsApp will not share data such as phone numbers, location to Facebook, and its subsidiaries. The company announced that users will have to agree to the new terms by February 8, 2021, to continue working with WhatsApp.

According to Telegram CEO Pavel Durov, WhatsApp had migrated to covert marketing and the app had detected bots that are rapidly spreading inaccurate information about Telegram on social media. Durov asked Facebook and WhatsApp to respect users with dignity. He added that Facebook had opened up a separate department to tackle competing apps like Telegram. Meanwhile, Signal also tweeted with the content “Look at what you’ve done” across emerging markets including India with the respective country flags.

In addition to Signal, Telegram is also gaining more traction among users in India. It looks like tech-savvy Indian people are shifting from WhatsApp to Telegram and Signal. However, the change will take plenty of time since most of the people have their groups running on WhatsApp.