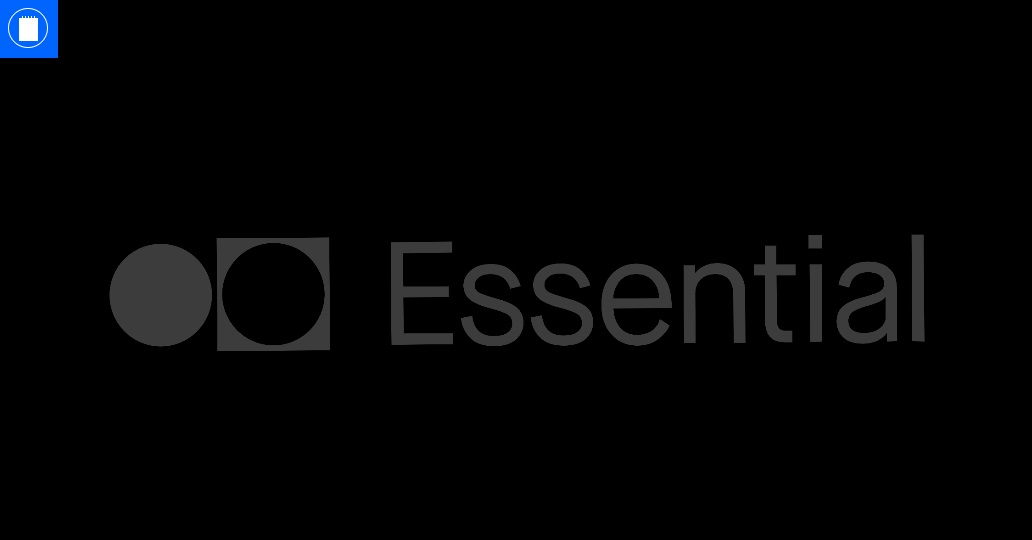 Andy Rubin has shut down his start-up company Essential Phone. Rubin in his lifetime created Android and also launched only one smartphone, which is Essential PH-1 amidst the hype. The company took to its official blog and revealed the news of the shutdown not only the company but also Essential PH-1. The company pushed an update recently and that’s the end of it. You won’t receive any future updates and the company will cease to function on April 30, 2020.

The company has offices across the world including in Palo Alto, Japan, and Bangalore. We are not sure as to how many people will lose jobs as a result of the closure. The entire company has shut down and there are no chances of revival It looks that all the employees of Essential will have to find another job. The company made an attempt to sell the Essential Phone to Google and Amazon. However, the interest quickly evaporated since the project was not viable.

The company launched Essential PH-1 when the smartphone competition was intense. The abundant availability of Chinese smartphones made the job difficult for the Essential to survive. The smartphones manufactured by Xiaomi, Realme, Oppo, Vivo, Samsung sold like hotcakes.

You should note that Essential never made an attempt to sell the device outside the US. Even though there were rumors about the possible launch of the Essential Phone in India, the deal never happened. The smartphone was sold in the US via online stores such as Amazon.

Launched in 2017, the Essential PH-1 is regarded as the most supported Android smartphones on the market. The company regularly pushed Android software updates including monthly patches as soon as they are made available by Google.

The product team recently revealed about the imminent launch of another Essential phone but the idea was stopped due to abrupt reasons. The Essential PH-1 is the one and only smartphone and that’s the end of it. If you would like to experience the handset, you can purchase the device on Amazon. However, you won’t receive any new updates after April 30, 2020.

Even though Essential Phone won’t receive any new software updates after April 30, the smartphone will continue to work. The only thing is that you will work with outdated hardware after May.

If you purchase Essential PH-1 smartphone now, make sure to install the required updates immediately. The OTA servers will be switched off on April 30 and you won’t be able to receive any new updates. The company also announced that they will no longer provide any customer support via email and telephone. We would suggest you not to buy Essential PH-1 handset because of the imminent closure.