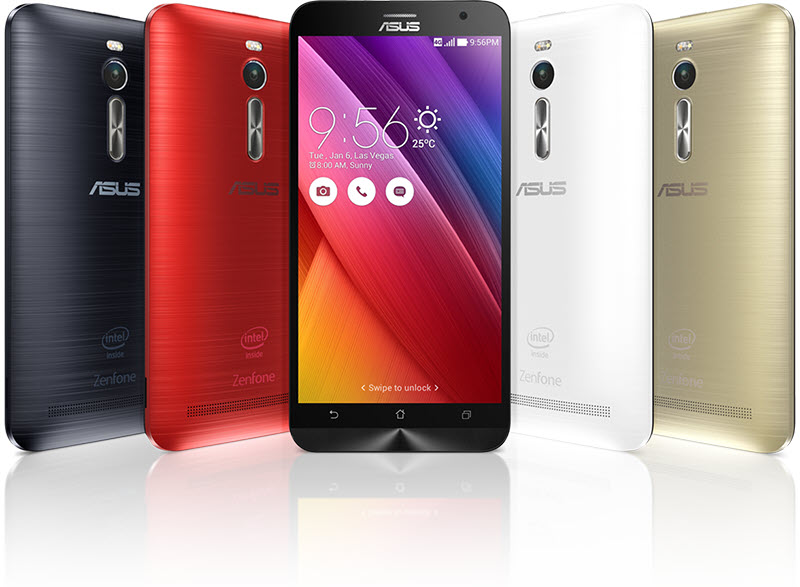 On the specifications front, the Asus Zenfone Live L1 is equipped with a 5.45-inch HD IPS display, Snapdragon 425 processor, Adreno 308 graphics, 2GB/3GB RAM, 16GB/32GB expandable (up to 2TB) internal storage. The rear side features a 13MP sensor with LED Flash, while the front-facing camera is equipped with a 5MP sensor coupled with f/2.4 aperture.

The handset borrows the power from the integrated 3000mAh battery loaded with ZenUI 5.0 built on top of Android 8.0 Oreo. In addition to 4G VoLTE, the Zenfone Live L1 also provides support for Wi-Fi, Bluetooth including microUSB port. The phone also includes a wide range of sensors such as proximity, ambient light and much more.

We don’t have any information about when the company will launch the phone in India. With companies like Xiaomi and Honor are releasing new devices for a budget-friendly price, there is a possibility that Asus will also follow the suit and release their device. To recall, Asus recently launched Asus Zenfone Max Pro M1 in two variants at a budget price in partnership with Flipkart.

HTC U12+ specifications leaked ahead of official release