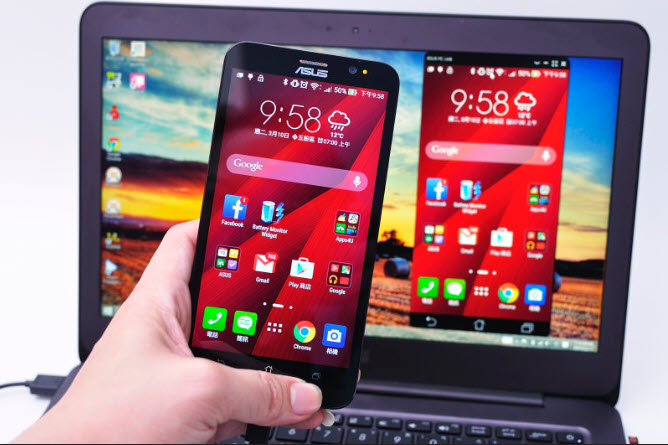 Asus has pushed an update with April security patch alongside Face Unlock capability to the recently launched Asus ZenFone Max Pro M1 smartphone. If you had pre-ordered the smartphone from Flipkart, you will receive the new updates soon after unboxing the handset.

In addition to the face recongnition, the company also introduced improvements in camera, battery, audio, gyroscope and fingerprint sensor. Moreover, the update also brings Face recongnition capability using which you can easily unlock the device. The company also disclosed that the overall response speed of the integrated fingerprint sensor has been substantially improved.

On the camera front, the Asus ZenFone Max Pro M1 update ships with several optimizations in not only the rear but also the front cameras. You will find enhancements to color correction, HDR Algorithm, and low-light photography. The ZenUI has been modified as ZenFone on the system dashboard screen. You will experience an improved performance of battery during standby.

Before proceeding to download the update, you should charge the device up to 100 percent and establish connectivity with Wi-Fi. The size of the update is around 1.3GB and hence it is necessary to maintain full charge.

If you work with Asus ZenFone Max Pro M1, you will receive an update message notification via OTA. We don’t have a review unit and we are unable to confirm whether the update is available or not. However, reports from other news portals have confirmed the rollout of the update. Alternatively, you can manually check the presence of the update by tapping Settings | System | System updates. You should also capture a backup of your files for safety purposes.