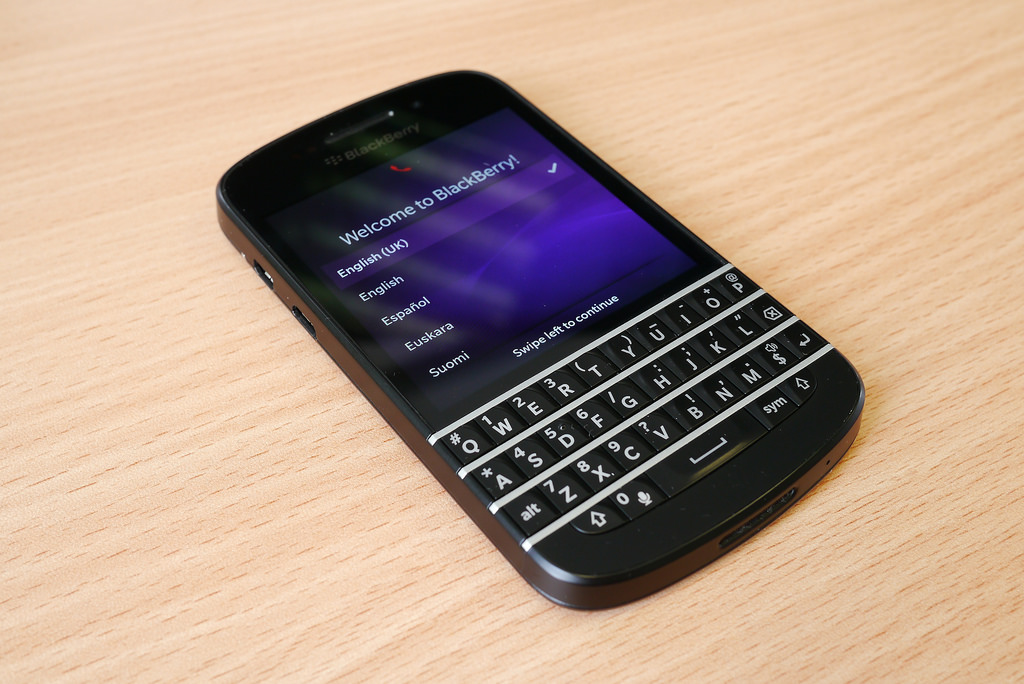 BlackBerry Evolve and Evolve X tipped to launch on August 2

BlackBerry is on a launch spree in India after the successful unveiling of BlackBerry KEY2 in June 2018. The company has mailed media invites for the most likely launch of BlackBerry Evolve and Evolve X to be held on August 2. According to reports, BlackBerry is scheduled to launch two smartphones in India. Apparently, the upcoming handsets will be a rehashed versions of the devices released in China.

We don’t have any information about the smartphones that are expected to hit Indian shores on August 2. However, the reports indicate that the company will launch BlackBerry Ghost and Ghost Pro, which was previously launched as Evolve and Evolve X in China.

The upcoming handsets will feature a bezel-less display coupled with a 4000mAh battery. Moreover, the handsets will ship with a physical keyboard identical to that of the Key 2. There are also reports that the BlackBerry will infuse a notch display to add beauty.

The upcoming BlackBerry smartphone will most likely ship with dual cameras on the rear side with advanced enhancements. You will be able to capture perfect images even in extreme low-light conditions paired with optical zoom support. The internals will have a powerful processor, up to 4GB RAM and 128GB storage. We will continue to keep track of the developments related to BlackBerry event in India.

Xiaomi Redmi 5A sale on Flipkart today at 12 PM