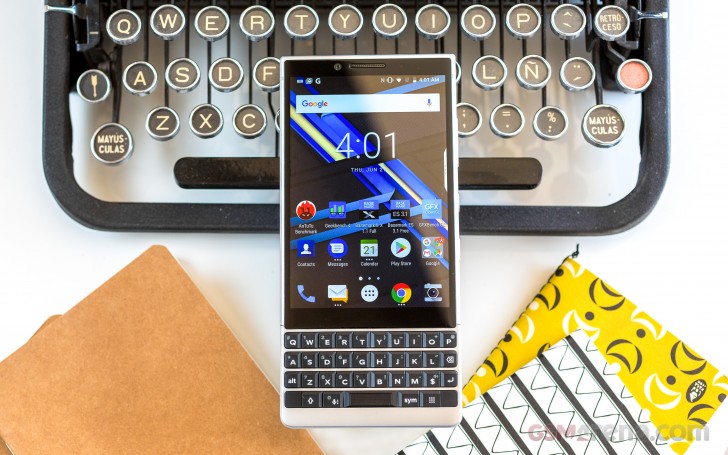 The capacity of the BlackBerry KEY2 August security update is around 400MB and hence you an infer the addition of more features and improvements. If you are located in the US and Canada, you can install the latest update to experience the new features.

That said, it will take time for the new update to hit your smartphone depending upon the location. If you are eligible, you will receive an update message notification via OTA. Alternatively, you can navigate to Settings System Updates and select Check for updates.

Before proceeding to install the update, you need to activate connectivity via Wi-Fi and charge the smartphone up to 90 percent to avoid interruption. You can install the update with 50 percent backup but you should monitor the progress to avoid disruption.

The rear side offers dual 12MP sensors with f/1.8 and f/2.6 aperture respectively. The front camera offers an 8MP sensor with the capability to shoot FHD videos at 30fps. The handset draws power via the 3500mAh battery.

Samsung Galaxy Note9 Gets Better With A New Update