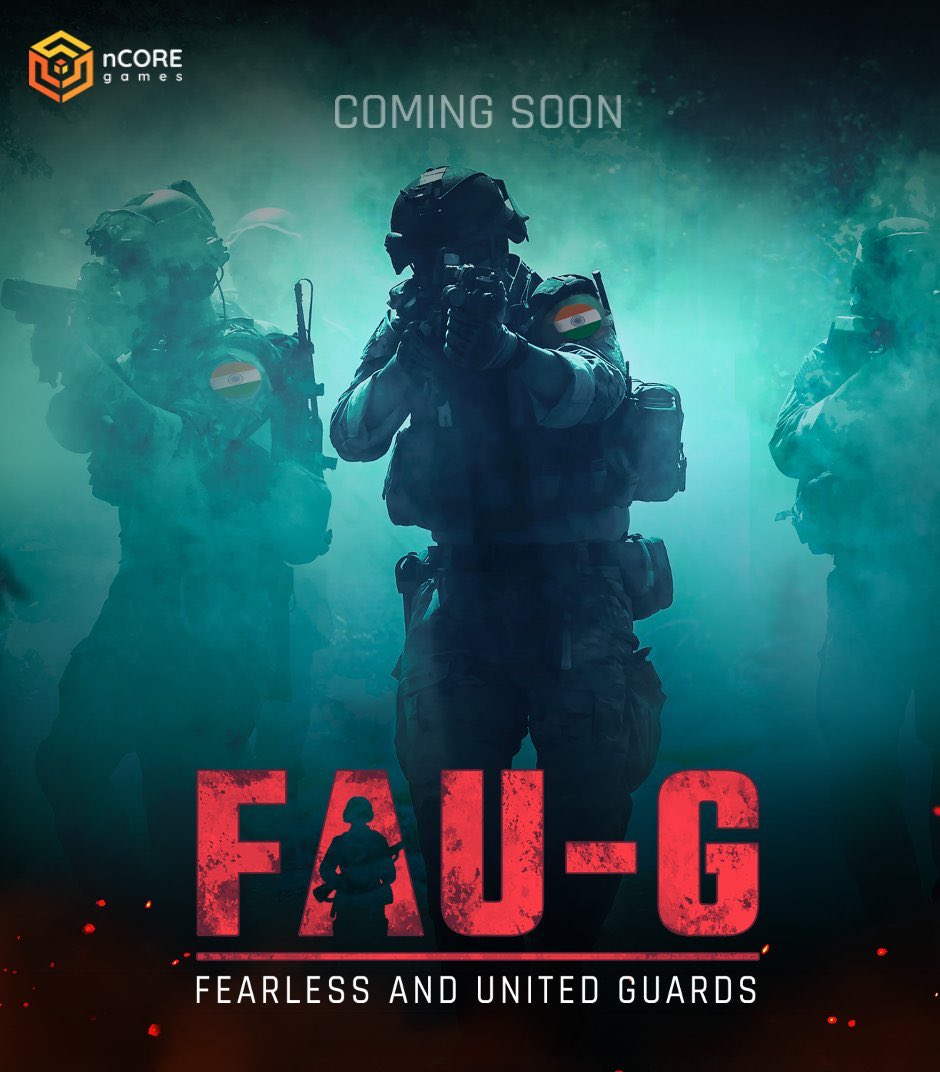 FAU-G, PUB-G Alternative Made in India to Unveil on Republic Day

The much-anticipated FAU-G game will release on January 26, which falls on Republic Day. The India-based nCORE Games has developed the PUB-G alternative with Akshay Kumar as the celebrity brand ambassador. The company took to Twitter and revealed that they will hold ground and fight back because they are fearless. The tweet mentioned United and Unstoppable alongside FAU-G. Moreover, the official tweet also includes an official trailer of the game.

We can see several Indian Army warriors hitting very hard and also using parachutes to climb down including fighting with enemies. We infer that the original game will include real characters exclusive to India. We expect to see more teasers before the official release on January 26.

You can pre-register for the FAU-G game by navigating to the Google Play Store and searching for FAU-G: Fearless and United Guards game. You will be notified when the game is made available, which is on January 26. There is a possibility that the FAU-G game will be available ahead of the official launch date for those who have pre-registered to access the game. According to the reports, the game will be available for Android followed by the iOS platform.

Commenting on the development, Vishal Gondal, nCore Games Founder disclosed that the game will focus less on weapons and artilleries. Moreover, the game teaches the younger generation of the real sacrifices made by Indian paramilitary forces. The comany has taken the launch data to celebrate patriotism on the eve of Republic Day. We will know the complete features and specifications of the upcoming FAU-G game on January 26. You can celebrate Republic Day by playing the game.

Sony PlayStation 5 Launch Date Announced: Everything you need to know