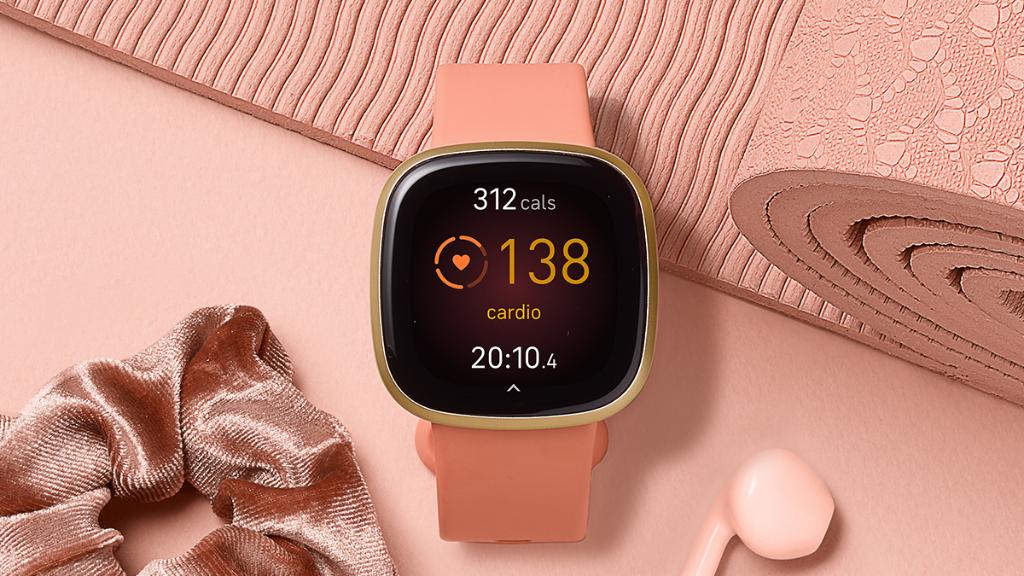 Google has purchased Fitbit for a whopping $2.1 billion after getting required regulatory clearance from Antitrust watchdogs. According to sources, the search engine giant has completed the acquisition of wearable device manufacturer Fitbit. However, the deal is still being probed by the US and Australian competition regulators.

Google is expected to retain all the employees of Fitbit and will also launch exclusive wearables before the end of Q2 2021. The deal raised eyebrows after the initial announcement in 2019 by taking into account the amount of data that Google will have in store. With over 25+ services Google maintains huge array of array on their services. The wearables require continuous access to data from the device. Imagine, if you are sleeping by wearing the Fitbit wearable and the data will be stored and then sent to the servers in bulk. Your data will be stored on the servers to enable you to retrieve at a later time.

With the help of the Fitbit fitness tracker, Google will be able to record the steps, calories burned, heart rate, and sleeping patterns. The acquisition of Fitbit will enable Google to keep track of public health data. That said, all major fitness tracker companies such as Xiaomi, Apple, and Realme collect data via their devices. The storage of public health data requires antitrust approvals before the acquisition could go through.

Google disclosed that the deal was about the devices and not data. We have been maintaining several web properties. The protection ad privacy of data has always been an utmost priority for the company. The company revealed that they won’t share the health data with third-party companies and will never use the collected data for targeted advertising purposes. Google will also design and manufacture their own wearables in addition to the current addition from the Fitbit family. It remains to be seen as to whether Google will make use of the Fitbit trademark with their devices.