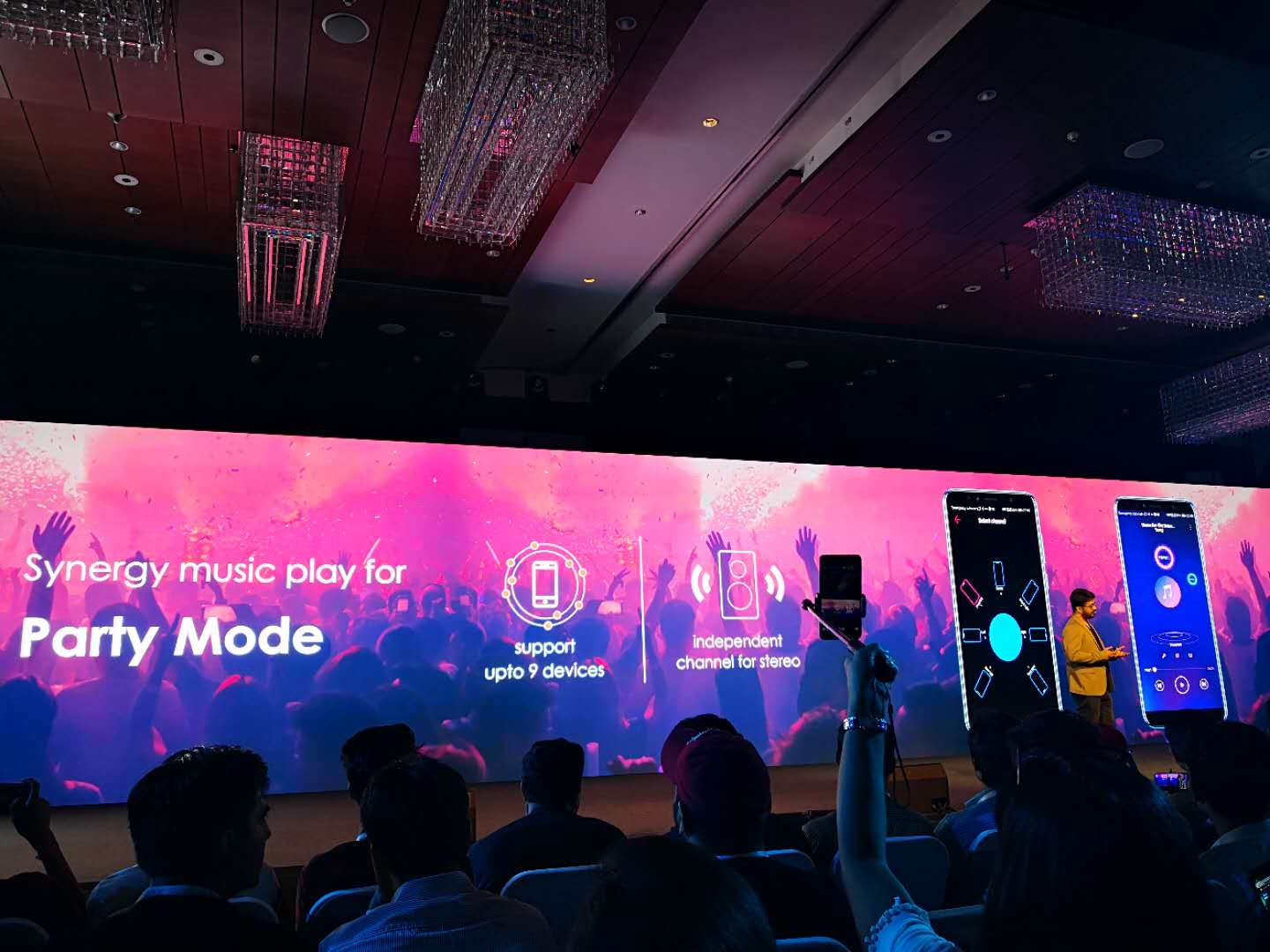 Honor 7A Vs Honor 7C: Specs and features comparison

Honor has launched two new smartphones named Honor 7A and Honor 7C in Blue and Black Gold color variants. The smartphones are exclusively designed to cater to the growing demands of the budget-friendly users. The company has addressed the feedback to provide users with the goodness of Honor design and software at an affordable price.

Honor 7A is powered by a Snapdragon 430 processor, while the Honor 7C bears Snapdragon 450 processor. You will not notice any major improvements in performance because both these processors perform more or less equally.

The Honor 7A carries 3GB RAM coupled with 32GB expandable internal storage. The Honor 7C is available in two variants. The 3GB RAM offers 32GB storage, while the 4GB model bears 64GB storage. You will be able to expand the storage using microSD cards.

Both Honor 7A and Honor 7C ships with dual rear cameras comprising 13MP and 2MP sensors. On the front, the handsets offer an 8MP sensor with LED Flash using which you can capture stunning selfies.

Honor has integrated 3000mAh battery in both Honor 7A and 7C smartphones. The devices will be capable of delivering more than 3 days of standby time upon normal usage.

The smartphones are loaded with EMUI 8.0 on top of Android 8.0 Oreo. You will be able to work with the improved user interface with a wide range of features. In addition to 4G VoLTE, the Honor handsets provide support for Wi-Fi, Bluetooth, GPS, GLONASS, 3G, HSPA+ including 3.5mm headphone port.

The Honor 7A is priced at Rs 8999 for the 3GB RAM variant and will be available on Flipkart starting May 29. If you would like to buy Honor 7C, you will have to shell out Rs 9999 for the 3GB model and Rs 11999 for the 4GB RAM variant. However, the 7C will be available exclusively via Amazon from May 31. As you can see, Honor has established a partnership with both Flipkart and Amazon to push sales of the newly launched devices.

Huawei Y5 Prime (2018) with Android 8.1 Launched: Everything you need to know