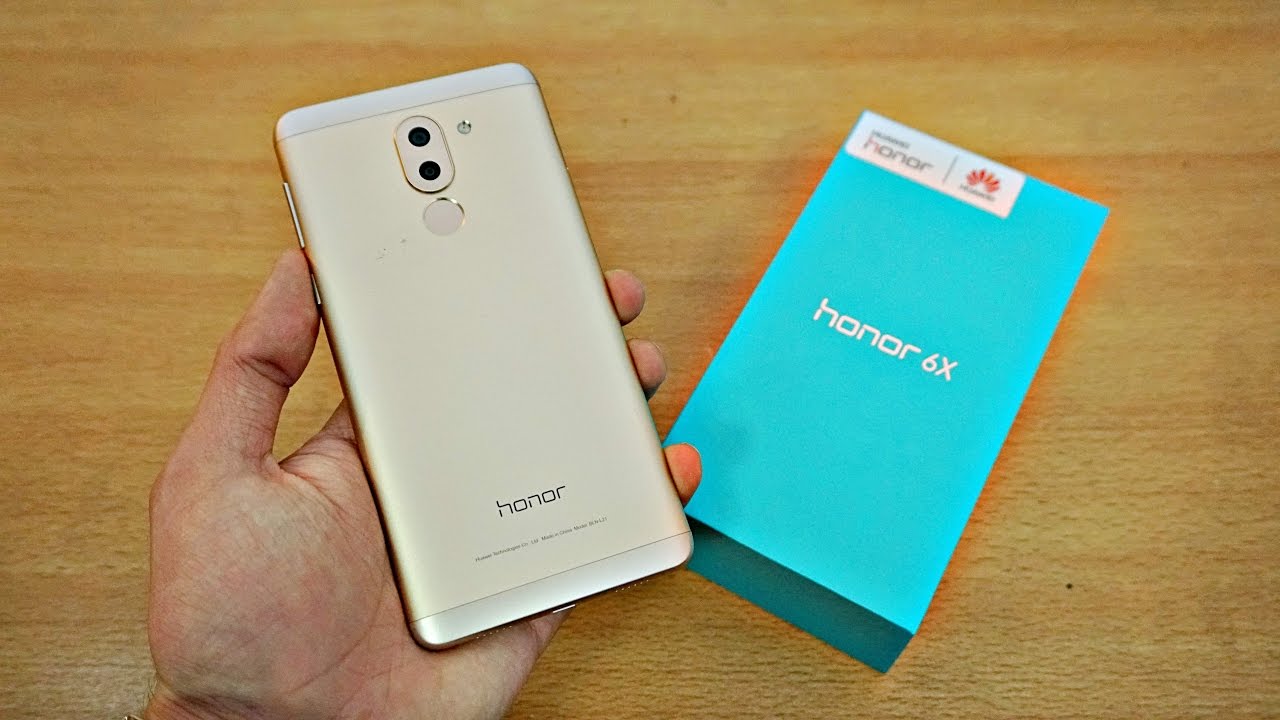 Honor 7A With Face Unlock Launched: Features, Specifications and Price

Huawei has launched the budget-friendly Honor 7A with 18:9 full display coupled with stereo speakers in China. Touted as a successor to the Honor 6A, the company has integrated a Snapdragon 430 processor. The smartphone is available in several RAM and storage options.

The Honor 7A is equipped with a 5.7-inch HD+ IPS display, Snapdragon 430 processor, Adreno 505 graphics processor backed by a 3000mAh battery. Even though the memory is different with 2GB and 3GB RAM, the internal storage capacity is same as 32GB. the beauty is that you can also extend the storage space using microSD card up to a whopping 256GB.

The critical difference is with the camera segment in both the variants. The company has considered 3GB RAM model as premium and integrated dual cameras on the rear with 13MP primary and 2MP secondary sensors respectively. Talking about the 2GB RAM model, it offers a 13MP single rear camera alongside 8MP front camera with LED Flash on both the variants. The rear camera offers advanced AI-based sensors with the capability to blur images.

Apart from Wi-Fi, the Honor 7A provides support for Bluetooth, GPS, GLONASS including a traditional headphone port. the device also includes support for a wide range of sensors such as proximity, fingerprint including advanced face recongnition. the handset is pre-loaded with EMUI 8.0 on top of Android 8.0 Oreo.

While the 2GB RAM with 32GB storage is priced at CNT 799, the 3GB model will be available at CNY 999. The Honor 7A is available in Black, Platinum Gold, and Aurora Blue color variants and can be purchased starting April 3.

Lava Z91 With Face Recognition Launched: Everything you need to know

OnePlus 6 teaser and specifications revealed: Everything you need to know