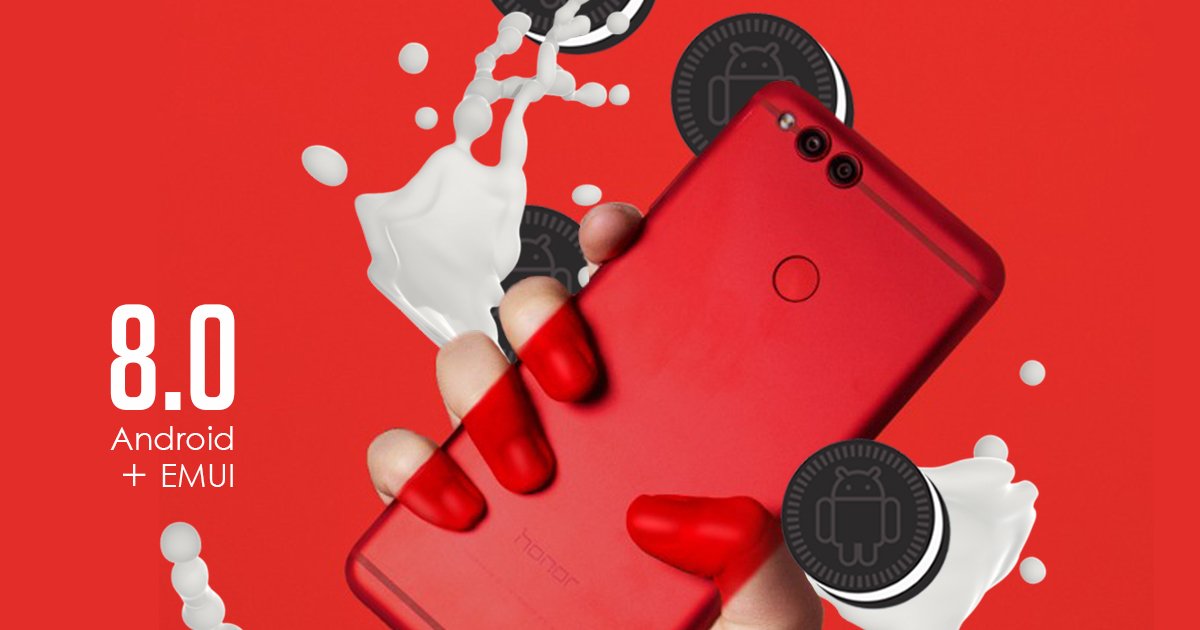 Honor 7X users in the US will receive Android Oreo update starting from April 30 and will have significant features including EMUI 8.0 interface. If you are in the US and work with Honor 7X, you can expect an update message notification on or after April 30. It will take few days for your handset to receive the update depending upon the location.

Honor USA took to Twitter and disclosed the arrival of not only Android Oreo but also EMUI 8.0 interface starting April 30. The EMUI 8.0 will ship with enhanced features and improvements. The camera functionality has been upgraded with enhanced search capability.

We're excited to bring you #Android Oreo 8.0 and #EMUI 8.0 to the #Honor7x starting April 30th! pic.twitter.com/uJQDf7UxzD

The main attraction of the update is the introduction of Face Unlock feature using which you can unlock the phone using your face in a secure way. The update will also include new features such as picture-in-picture, smart Autofill including the ability to establish connectivity with two Bluetooth devices a the same time.

You will also find the presence of a floating navigation dock and a redesigned settings menu. It is also possible to restore images that are deleted by the user from the Honor gallery app.

As mentioned above, it will take few days to receive the update since it’s being rolled out in a phased manner. You should charge the smartphone up to 100 percent and activate Wi-Fi to avoid interruption because the overall capacity of the update is over 2GB.

LG G6 to get better with Android 8.0 Oreo starting April 30