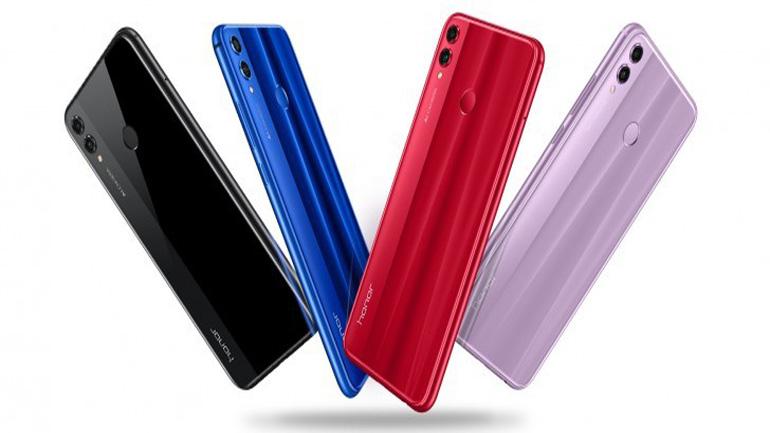 Honor 8X Launched In India: Everything you need to know

Honor has launched Honor 8X smartphone in an event held in New Delhi on October 16. The main highlight of the Honor 8X is the addition of Honor FullView Borderless display coupled with 20MP AI dual camera. Moreover, the device is powered by GPU Turbo enhanced Kirin 710 chipset.

The main highlight of Honor 8X is the integration of a 6.5-inch FHD+ notch enabled display with a resolution of 2340×1080 pixels and a pixel density of 397PPI. The FullView display helps you to visualize content clearly. Under the hood, the Honor 8X features Kirin 710 processor, 4GB/6GB RAM, 64GB/128GB expandable internal storage loaded with EMUI 8.2 based on Android 8.1 Oreo operating platform.

The rear side is equipped with dual camera sensors comprising of 20MP and 2MP sensors with support for PDAF and AF Auxiliary Light. On the front, the handset ships with a 16MP sensor. It is possible to capture 120fps and 480 fps videos respectively.

In addition to 4G VoLTE, the Honor 8X provides support for Wi-Fi, Bluetooth 4.2, GPS, GLONASS, BDS, AGPS including a traditional headphone port. The phone accommodates dual Nano SIM with a dedicated memory card slot. The device draws power via the integrated 3750mAh battery, which is capable of delivering a standby time of over four days upon normal usage.

The embedded facial recongnition technology helps you unlock quickly in several lighting conditions. The handset is designed to prevent closed eye face unlocking. The smartphone has been integrated with TUV Rheinland Certification for Eye Protection. The AI-enabled camera helps you to snap selfies by adding AR stickers and much more.