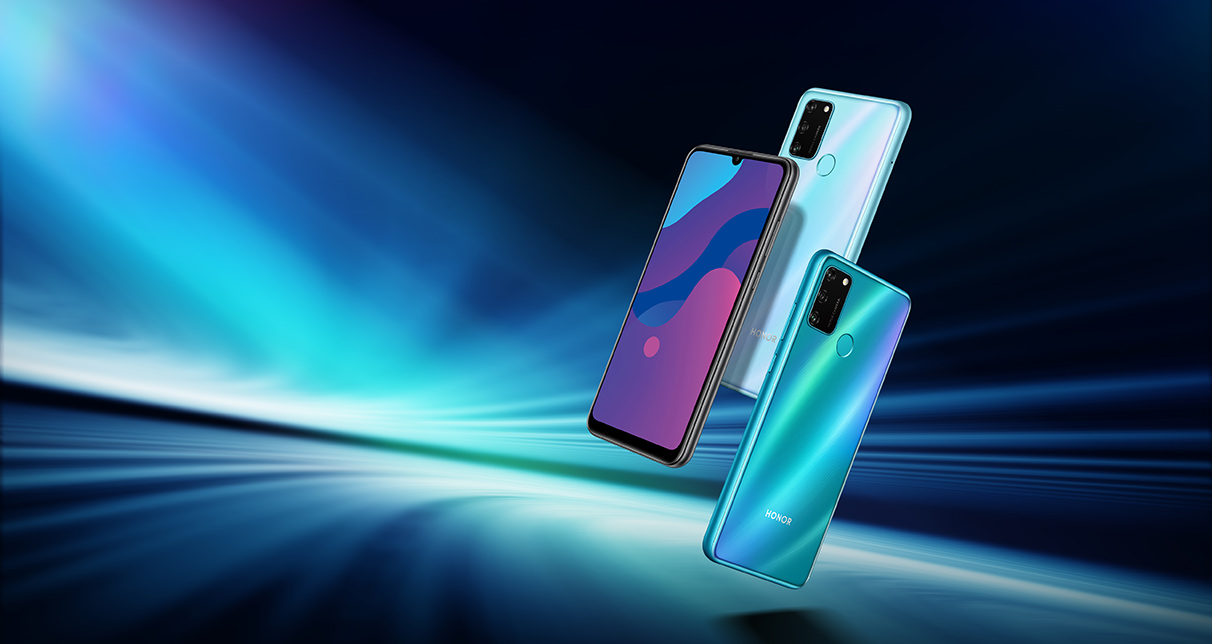 Honor 9A and Honor 9S Launched in India: Features, Specifications, and Price

Honor, the budget sub-brand of Huawei has launched the affordable Honor 9A and Honor 9S smartphones in India. While the Honor 9S will be up for grabs on Flipkart, the Honor 9A is available on Amazon. It seems that Honor is making an attempt to establish collaboration with both Flipkart and Amazon to gauge sales analytics.

The Honor 9S features a 5.45-inch HD+ display with a resolution of 1440×720 pixels and an 18:9 aspect ratio. On the internals, the Honor 9S works with the help of an Helio P22 processor, 2GB RAM coupled with 32GB internal storage. The handset borrows power via a 3020mAh battery, which is capable of delivering 3 days of working time. Like in the case of all the standard smartphones, the Honor 9S has omitted the fingerprint sensor.

Talking about the optics, the Honor 9S ships with a dual-camera mechanism comprising of an 8MP primary sensor. We don’t have information about the secondary sensor. The rear cameras are housed in a square-shaped module. Do you want to capture selfies? You can do so with the help of an 8MP camera sensor.

The Honor 9A is equipped with a 6.3-inch waterdrop notch HD+ display with a resolution of 1600×702 pixels. Under the hood, the Honor 9A is powered by an Helio P22 processor, 3GB RAM alongside 64GB internal storage. The rear side accommodates dual camera comprising of 13MP and 5MP sensors respectively. The selfie camera offers an 8MP sensor.

The Honor 9S will be available on Flipkart for INR 5999. The retail price is INR 6499 but Flipkart is offering a discount as part of the launch offer. The Honor 9A will also be available starting August 6 for INR 8999 instead of the retail price of INR 9999 on Amazon. You have to wait and watch as to whether Amazon will throw in discounts as part of the Amazon Prime Day sale.

Xiaomi launches Redmi 9 Prime in India: Everything you need to know