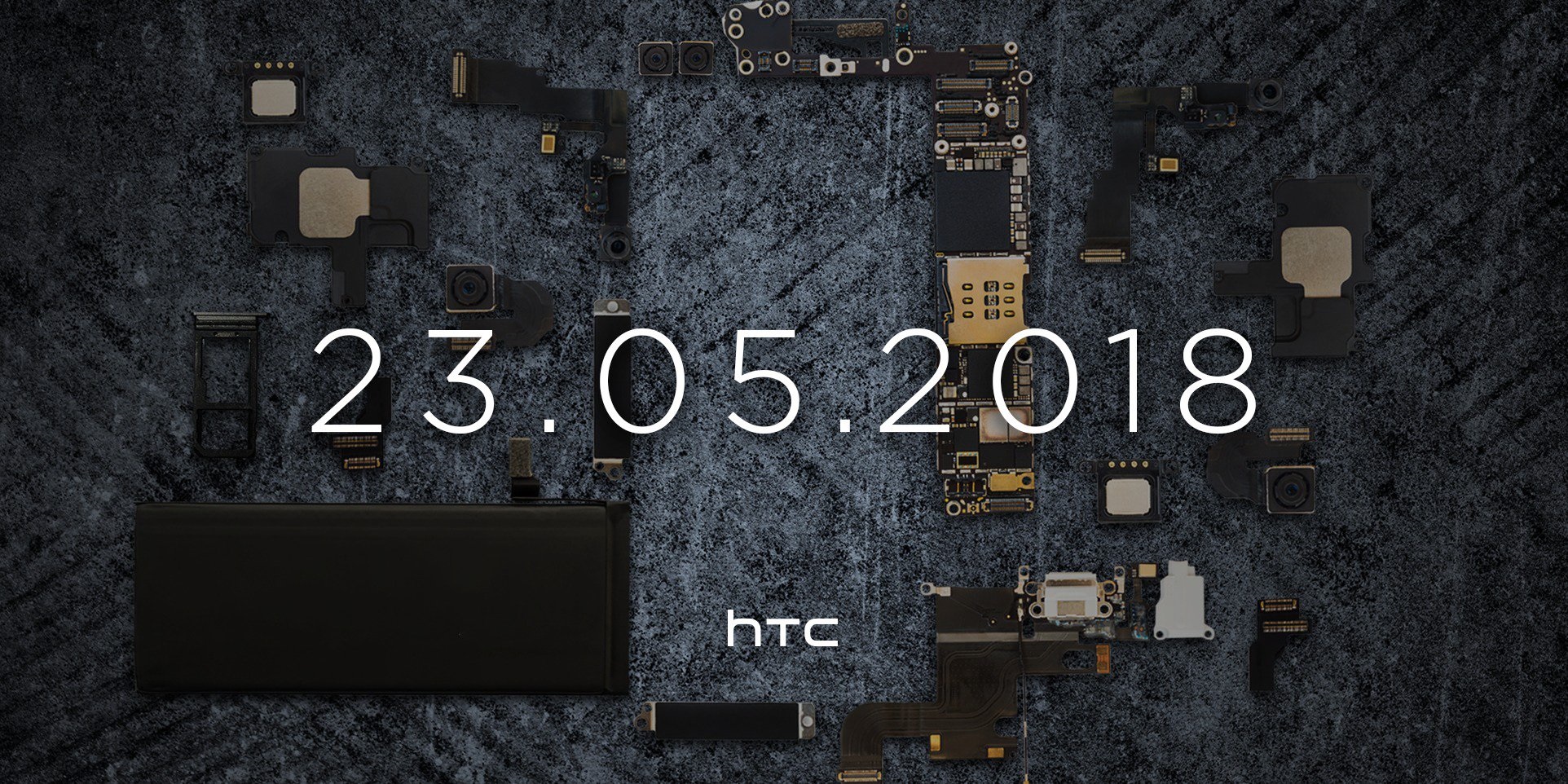 HTC U12+ with Android Oreo Expected to Launch on May 23

HTC is scheduled to launch the flagship HTC U12+ smartphone with Android Oreo operating platform at a launch event on May 23. Even though the company didn’t reveal the name of the device, the news originating from the rumor mills suggest the fact that it could be HTC U12+. The company is planning to skip the release of the U12 model to pave way for the HTC U12+.

HTC took to Twitter and disclosed the launch of a new smartphone with the content “Coming Soon. A phone that is more than the sum of its specs.” The tweet mentions the date alongside HTC logo. On the background, we can spot several bits and pieces of printed circuit boards.

Upon detailed inspection of the image, we can infer that the upcoming handset will have dual SIM functionality paired with a single camera sensor. You will be able to spot a single sensor above the number “3”. You can also expect the addition of a fingerprint sensor since we can spot it on the background.

On the specifications front, the HTC U12+ will be equipped with a 5.99-inch QHD+ FullView display, Snapdragon 845 processor, 6GB RAM, 64GB/128GB storage powered by a 3420mAh battery. The handset will have a dual camera mechanism with 12MP sensors on the rear. The front side will have dual 8MP sensors. According to reports, the bezels on both left and right side will be thin. You can also expect a notch display on the front side identical to that of the iPhone X.

There are also reports that HTC will also launch the standard U12 model alongside HTC U12+, which will be tagged as a flagship smartphone. The device will be pre-loaded with Android Oreo, which helps you to work with all the latest features. As per the previous rumors, the HTC U12+ will feature horizontally aligned dual camera coupled with an LED Flash.

We expect HTC U12+ to cost around $700. That said, you will have to accept the fact only with a pinch of salt since there is no official confirmation. We will be able to know the exact specifications and price around the launch date.

Xiaomi Redmi 5A sale on Mi.com today at 12 PM