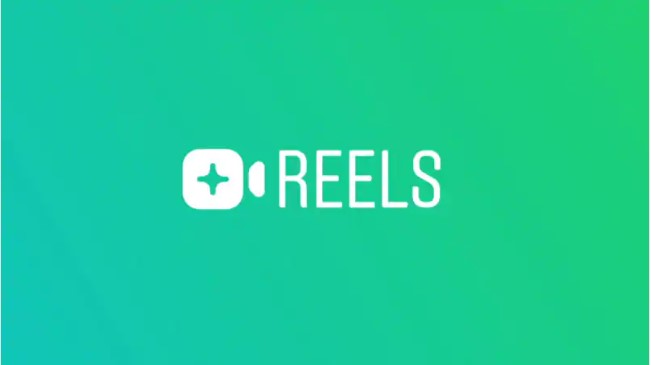 Amidst the TikTok ban, Instagram has started testing Reels in India to tap the disappointed TikTok users. With the launch of Reels in India, India is the fourth country to join the list after Germany, Brazil, and France. If you don’t know, the Reels in India is a short video functionality.

With the help of Reels in India, you will be able to create videos on the app including the ability to add creative filters and music. You can share the short video with your followers, said Vishal Shah, VP of Product, Facebook. Reels enables you create 15 seconds video with popular songs, trends, or challenges.

According to Shah, the Reels have been launched after the analytics reports reveal that 45 percent of videos on Instagram is 15 seconds or less. He added that stories are not the only place where they would like to share these videos. The tech enthusiasts always prefer to stick the videos for a longer period of time. Moreover, the 15 seconds videos are being distributed with a large group of followers.

Instagram has established a partnership with popular music labels to make available a wide range of songs using which users will be able to create creative Reels. We updated Instagram today with the expectation of working with the Reels.

The Reels platform enables you to shoot video and add filters with the help of AR effects. You can also add music from Instagram’s catalog and share them with the platform. You will be able to share Reels in Explore and also on Feed with followers. The company hasn’t added any monetization modules with the Reels. It is also possible to make use of the original audio to create their own Reels.

We expect the launch of Reels in India before the end of July or the first week of August. The Facebook-owned social platform will listen to the initial feedback before releasing the full version.