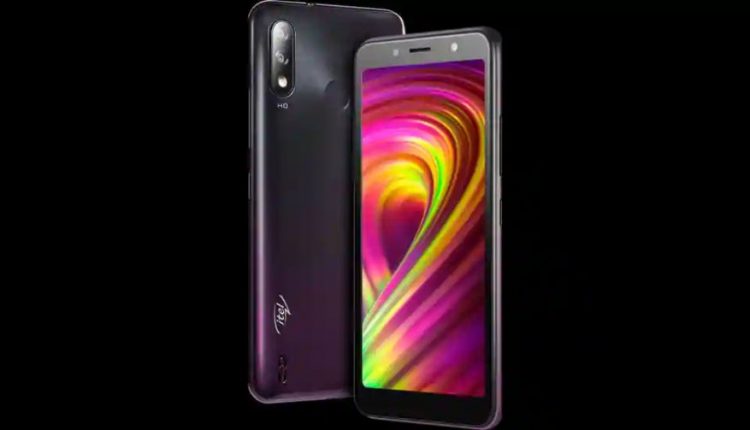 Itel has launched the budget smartphone named Itel A47 in India. The main highlight of the Itel A47 is the integration of dual rear cameras. However, the display size is only 5.5-inch HD+ compared to a 6-inch FHD display as found in the latest devices. The newly launched smartphone will be available on Amazon starting February 5. The device is designed using curved edges to provide a solid feel.

The Itel A47 boasts a 5.5-inch HD+ full-screen 2.5D Glass IPS display. The resolution is less when you compare with the latest smartphones with a dew-drop display. Under the hood, the Itel A47 runs with the help of a 1.4GHz quad-core processor, 2GB RAM, and 32GB expandable internal storage. The disk space can only be extended up to 32GB, which is disappointing.

On the imaging segment, the A47 smartphone only features a single camera with a 5MP AI lens. The selfies can be captured via a 5MP sensor. The company has incorporated several features such as smart recognition, portrait mode and beaty modes respectively. The handset is powered by a 3020mAh battery, which is capable of delivering 2 days of working time. The device also ships with fingerprint sensor and face unlock technologies.

Poco M3 With 6000mAh Battery Launched in India: Everything you need to know

Realme X7 5G and X7 Pro 5G Launched: Everything you need to know