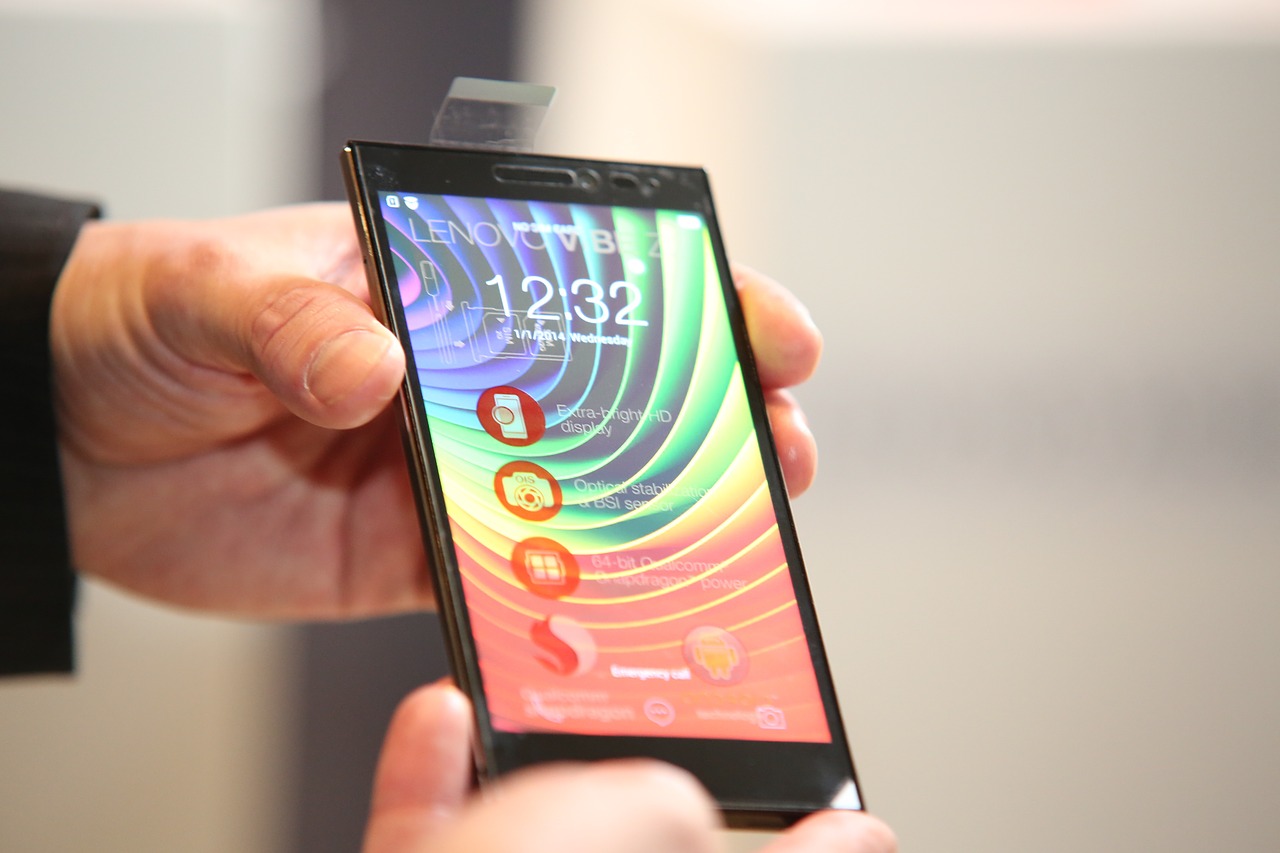 Lenovo has added another smartphone to its kitty under the K-Series. Dubbed as Lenovo K320t, the smartphone is equipped with a 5.7-inch HD+ Full-Screen display coupled with dual cameras on the rear. The smartphone is currently available for pre-order via JD.com at CNY 999. You can purchase the device starting January 4. Even if you had ordered the smartphone, the e-commerce retailer will ship only after January 4.

The Lenovo K320t smartphone features a 5.7-inch HD+ display with an 18:9 aspect ratio. With a resolution of 1440×720 pixels, the K320t includes support for 2.5D curved glass for ultimate protection against scratches.

Powered by a 1.3GHz quad-core Spreadtrum processor, the Lenovo K320t ships with 2GB RAM paired with 16GB expandable internal storage and 3000mAhh battery. The phone is pre-loaded with Android 7.1.1 Nougat, which helps you to work with all the features such as split-screen, improved power saving mode and enhanced notifications.

The rear side comprises of 8MP and 2MP sensors. While the 8MP sensor provides support for autofocus, the secondary sensor includes a fixed-focus sensor. On the front, you will find an 8MP sensor with f/2.2 aperture. The fingerprint sensor is housed on the rear side.

In addition to 4G, the Lenovo K320t provides support for Wi-Fi, Bluetooth, GPS, A-GPS including a traditional headphone port. The phone also comes with sensors such as ambient light, gravity and proximity sensor.