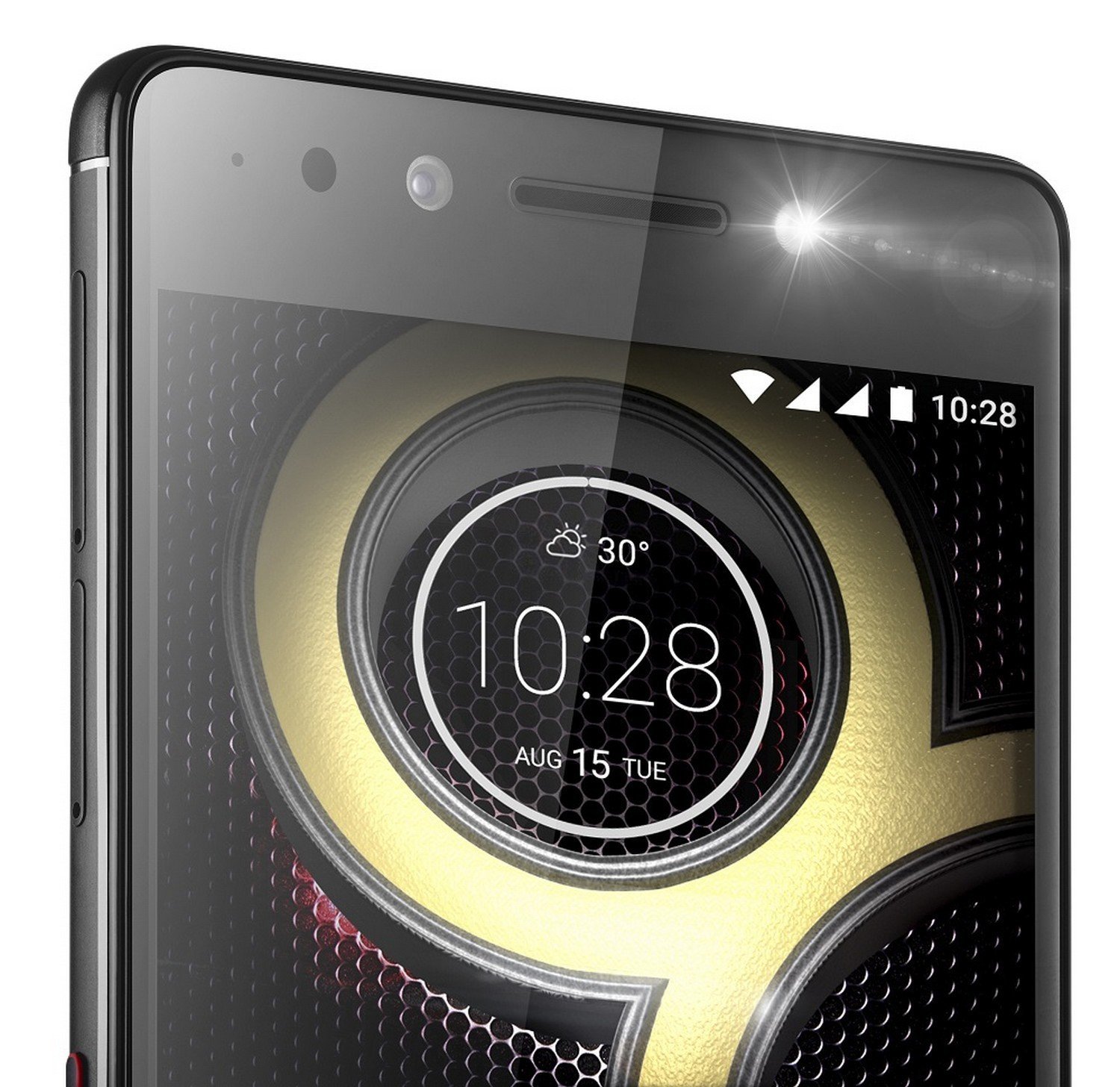 Unlike Lenovo K5, the Lenovo K5 Play ships with Snapdragon 430 processor using which you can play moderate games effectively.  The smartphone is pre-loaded with  ZUI 3.1 Lite on top of Android Nougat.

The big advantage with Lenovo K5 series is the integration of dual rear cameras. The rear side features a 13MP and 2MP sensors with LED Flash. On the front, you will work with an 8MP sensor using which you can capture bright selfies.

Integrated with a fingerprint sensor, the Lenovo K5 Play is currently available for pre-order in Gold, Blue or Black color variants and is expected to be available starting April 17. The device also provides support for all standard connectivity and sensors. The device is priced at RMB 699, which equates to Rs. 7000.

Lenovo K5 launched: Everything you need to know

Redmi 5 sale on Amazon and Mi.com today at 12PM