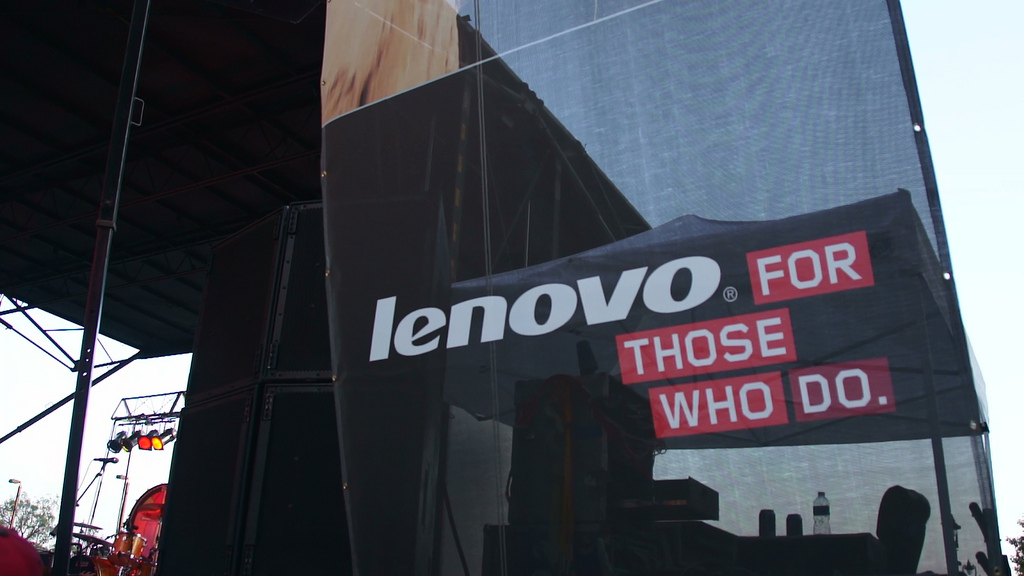 Lenovo K5 launched: Everything you need to know

Lenovo has officially launched Lenovo K5 with bezel-less display and dual cameras on the rear and has been placed under the affordable category. You will be able to buy the device in Blue, Black and Grey color variants.

The Lenovo K5 is equipped with a 5.7-inch bezel-less display with 18:9 aspect ratio and with a resolution of 1440×720 pixels. Under the hood, the handset is integrated with a MediaTek MT6750 processor, 3GB RAM coupled with 32GB expandable internal storage.

The rear side carries dual cameras comprising of 13MP and 5MP sensors with f/2.0 and f/2.2 apertures respectively. On the front, the handset offers an 8MP sensor with f/2.0 aperture. the device is pre-loaded with ZUI 3.1 Lite on top of Android Nougat.

In addition to all standard connectivity features and sensors, the Lenovo K5 also includes a dedicated fingerprint sensor backed by a 3000mAh battery. With a dimension of 160 grams, the phone measures 7.8mm thickness, which is on an average side for a new generation smartphone. The K5 smartphone is available for pre-order for RMB 899 and will be available for sale starting April 10.

Huawei P20 and P20 Pro launched: Everything you need to know