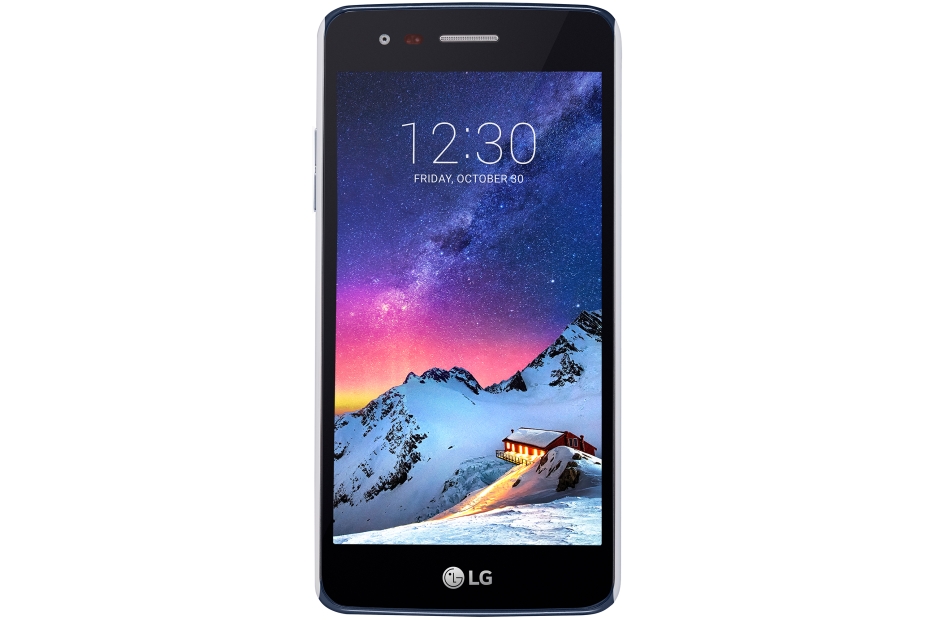 LG has launched the much-awaited LG K8 (2018) and LG K10 (2018) smartphones well ahead of the upcoming MWC 2018. The smartphones will be available for purchase in Asia, Europe, Latin America, and the Middle East. Touted as a successor to LG K8 (2017), the newly launched LG K8 and LG K10 are equipped with 2.5D Arc display and will be available in three color variants.

The LG K8 (2018) also provides support for Low Light Noise Reduction technology paired with HDR mode. The integrated Timer Helper functionality helps you to count the seconds until the timer activates the shutter. Moreover, the Flash Jump Shot feature enables you to capture one phone every three seconds automatically and embed them into a single GIF for sharing purposes. The catch is that you can capture up to 20 images.

In addition to 4G LTE, the LG K8 (2018) and LG K10 (2018) also provides support for Wi-Fi, Bluetooth, GPS, A-GPS including micro-USB port. The new handsets will be available for sale within the next few days. You can also expect the company to showcase the devices at the MWC 2018.

Xiaomi expected to bridge the digital divide with #SwitchToSmart