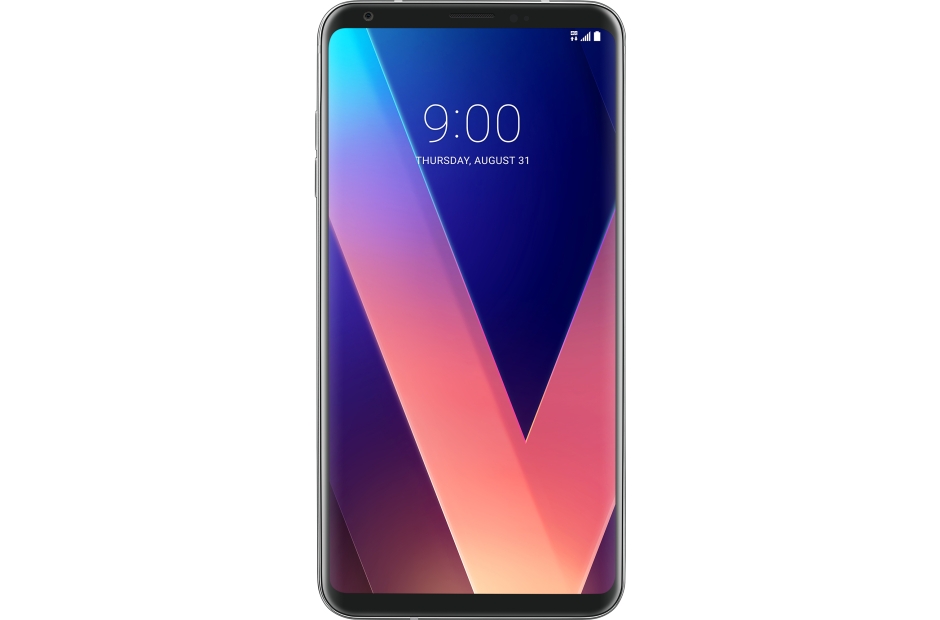 LG V35 ThinQ Specifications Revealed: Everything you need to know

LG is gearing up to launch the LG V35 ThinQ smartphone reportedly with a 6-inch display and Snapdragon 845 processor. According to reports, the upcoming device has been named as Emma and will launch within the next few days exclusively via AT&T.

On the optics front, the LG V35 ThinQ will ship with a dual camera comprising of 16MP sensors each. While the primary 16MP will have a f/2.6 aperture, the secondary 16MP bears a f/1.9 aperture.

The primary camera offers a 71-degree wide angle lens. The front-facing camera bears an 8MP sensor with f/1.9 aperture. The device will have a fingerprint sensor housed below the rear camera pre-loaded with LG UX interface on top of Android 8.0 Oreo operating platform.

Powered by a 3300mAh battery, the LG V35 ThinQ provides support for fast and wireless charging including support for 4G VoLTE, Wi-Fi, Bluetooth, GPS and NFC. The handset will be resistant to water and dust and has been certified by MIL-STD 810G standard. You will be able to buy the smartphone in Grey and Black color variants.