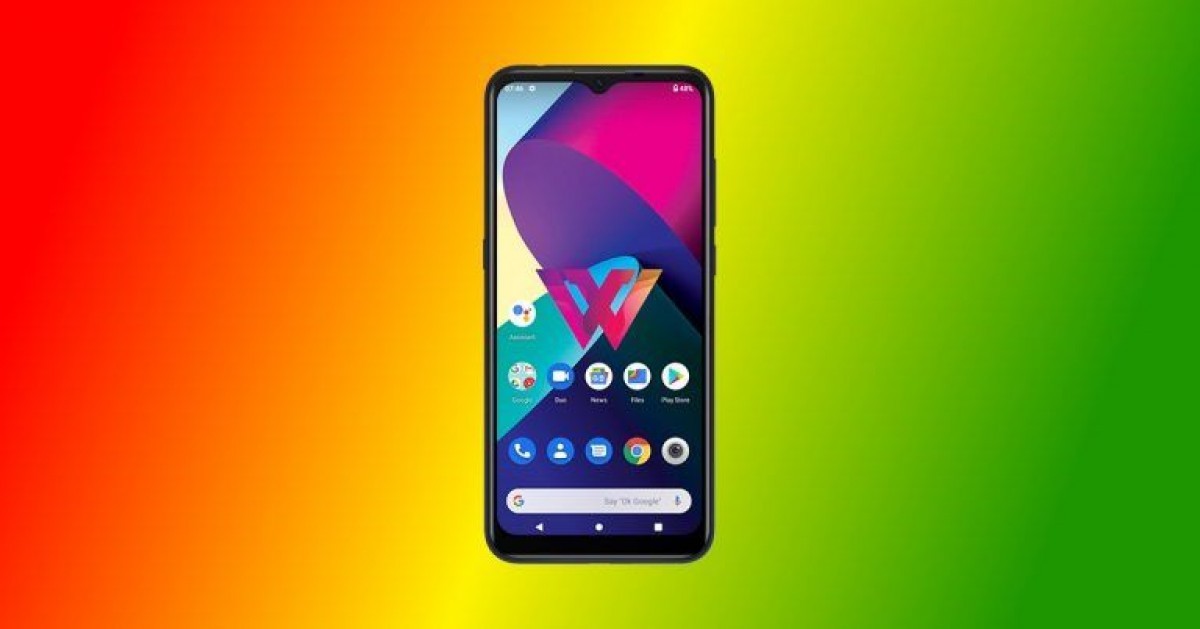 LG has announced the launch of budget-centric LG W11, W31, and W31+ smartphones in India. The main attraction of the LG W series is the addition of a 6.52-inch display coupled with a 4000mAh battery. Even though LG W31+ comes with the same specifications as that of the W31, the storage capacity of the Plus variant is pegged at 128GB. You will find the same display, processor, and battery on all these three devices.

The display flaunts an HD+ waterdrop notch display, which nicely accommodates an 8MP front-facing camera. With a common MediaTek Helio processor, the LGW11 bears 3GB RAM, while the W32 and W31+ variants ships with 4GB RAM. In terms of storage, the LG W11 comes with 32GB storage, while the remaining devices bear 64GB expandable storage. The smartphones are pre-loaded with Android 10.

On the optics, the LG W11 is equipped with dual camera comprising of 13MP primary and 2MP secondary sensors respectively. The LG W31 and W31+ offer a triple rear camera with a 13MP primary, a 5MP ultra-wide-angle, and 2MP macro sensors. YOu will find headphone port housed on the rear side alongside a dedicated headphone port.