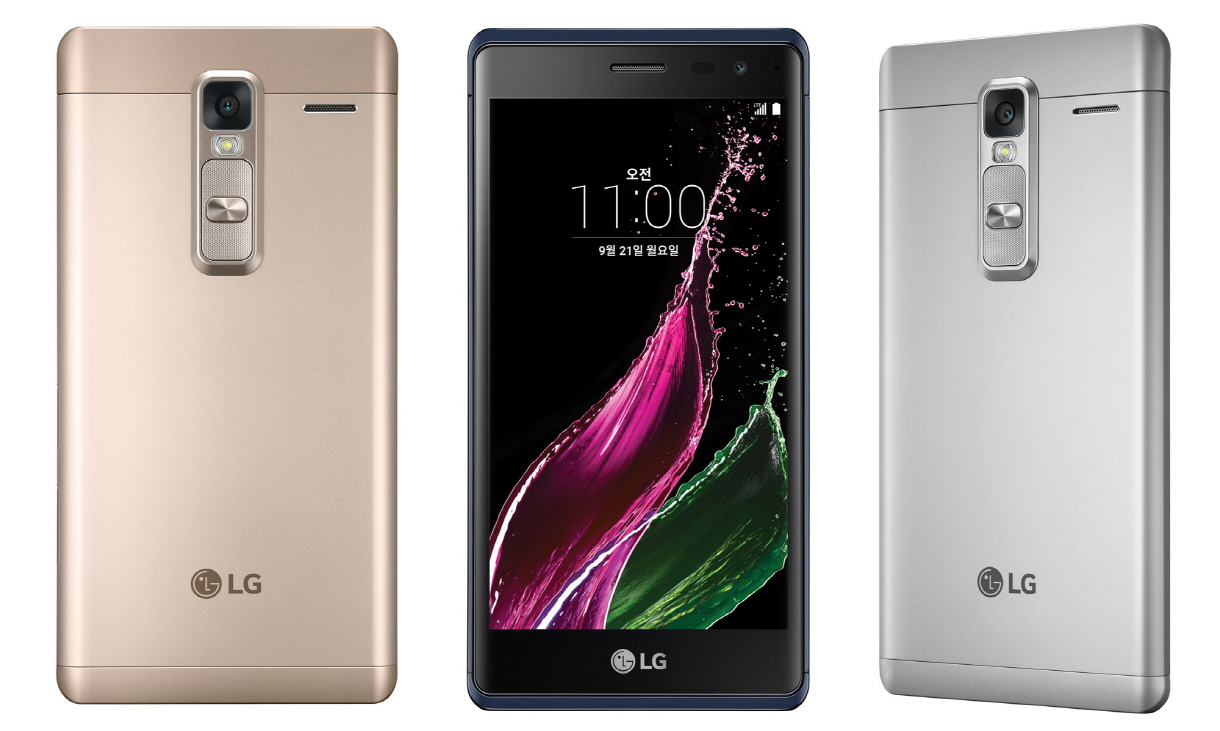 LG has announced the launch of LG X5 (2018) with 4000mAh battery with fast charging support. Touted as a successor to LG X5, the newly launched handset also includes support for LG Pay, which enables you to pay via authorized point-of-sale (PoS) machines.

The main highlight of the LG X5 (2018) is that the fingerprint sensor also serves as a shutter button to enable users to capture images just with a finger tap. The phone comes with a 5.5-inch HD (1280×720) display, MediaTek MT6750 processor, 2GB RAM coupled with 32GB internal storage. You will be able to extend the storage via microSD card.

The rear side carries a 13MP sensor with LED Flash, while the front-facing camera bears a 5MP sensor. With the help of the soft LED Flash, you will be able to shoot stunning selfies. In addition to 4G LTE, the LG X5 (2018) provides support for Wi-Fi, Bluetooth, GPS, A-GPS including a traditional headphone port.

The LG X5 (2018) will be available in Moroccan Blue color variant and is priced at KRW 363,000, which equates to Rs 23000. We expect the arrival of the handset in India within the next few months either with the same name or some other name. We will continue to keep track of the developments. Stay tuned.