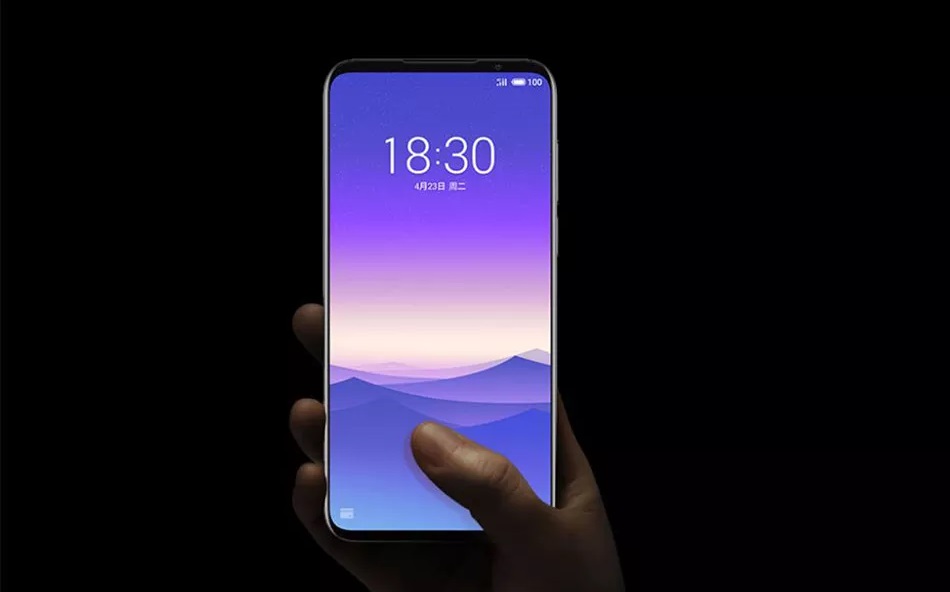 The smartphone features a Super mTouch in-screen fingerprint scanner that is embedded in the display. The company claims that the fingerprint sensor is 25 percent responsive than previous counterparts. The handset borrows power via the powerful 3600mAh battery with support for 24W fast charging technology.

The camera provides support for HDR, scene recognition, portrait mode, and smart night scene. You will be able to capture 4K videos at 60fps and slow-motion recording in 480P. The front side is decorated with a 20MP sensor with AI beautification with support for face unlock. The device is pre-loaded with Flyme 8 UI based on Android 9 Pie operating platform. The Meizu 16s Pro sound segment is amplified with a 2nd generation dual super linear speaker, which delivers an enhanced sound input.

In addition to 4G VoLTE, the Pro variant of the Meizu 16s provides support for Wi-Fi, Bluetooth, GPS, NFC including all standard sensors. The addition of USB-c port helps you to charge the device quickly.