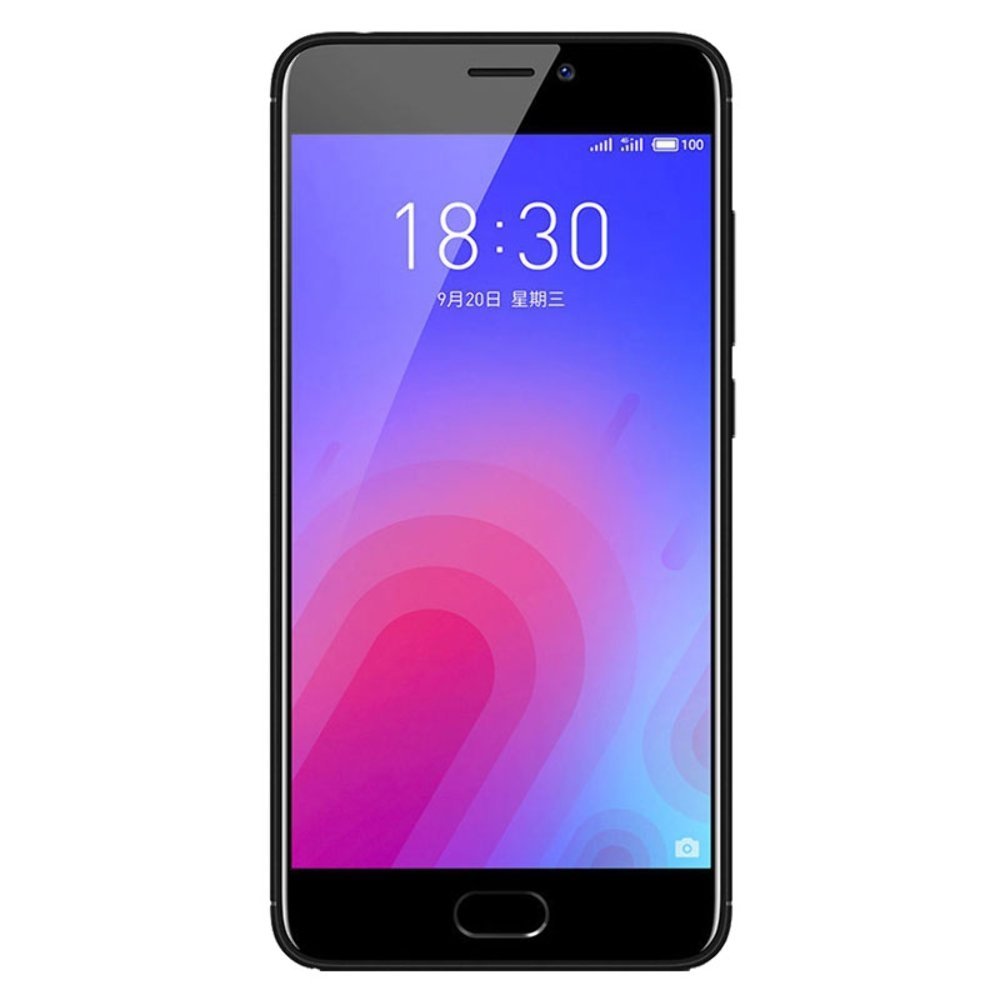 Interestingly, Meizu had confirmed to GSMArena that the company hasn’t launched the phone in India. The listing on Amazon is that of a third-party seller and is not authorized by the company. You are requested to take precaution during the purchase process.

The rear camera offers a 13MP sensor with support for LED Flash, PDAF in addition to a 4-color RGBW flash. On the front, you will find an 8MP sensor with f/2.0 aperture. The phone is powered by a 3070mAh battery and is pre-loaded with Flyme 6.0 UI on top of Android 7.0 Nougat. The fingerprint sensor has been integrated into the physical home button, which is capable of unlocking within 0.2 seconds.

The handset provides support for 4G VoLTE, Wi-Fi, Bluetooth, GPS, AGPS in addition to several standard sensors such as ambient light, gravity, gyroscope, hall, proximity and Infrared port. According to company sources, the handset is capable of delivering 70 hours of playback time.

Meizu has been delivering quality products over the last several months and the launch of the M6 is a step in the right direction. we expect the roll out an update for Android Oreo within the next few months.