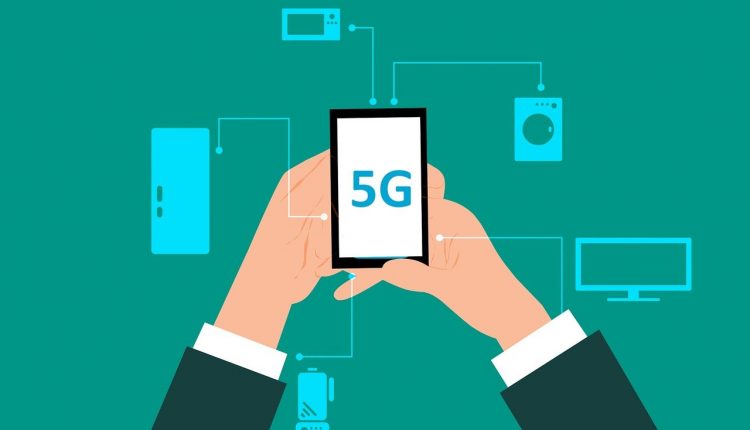 Micromax is reportedly developing a next-generation Micromax 5G smartphone and the launch will happen within the next 4-5 months timeframe. Moreover, the recently launched Micromax In Note 1 is expected to receive Android 11 update in April.

In addition to the new Micromax 5G smartphone, Micromax is also working to design and develop accessories at its exclusive Bengaluru R&D centre. Even though the Microsoft In Note 1 was tagged as Made in India, battery was manufactured in china. However, the upcoming Micromax devices will ship with battery manufactured in India. We also expect Micromax to launch Bluetooth speakers.

During his conversation with users, Microsoft founder Rahul Sharma revealed that Micromax 5G smartphone will hit India soon. Moreover, Sharma also added that the they will launch TWS earbuds with latest features. The In Note 1 will be pushed with Android 11 with enhanced user experience. The customers will get the benefit of early access via their official forum. The engineers are working hard and a new 5G smartphone will soon find limelight. However, Sharma declined to reveal the exact launch date.

In the past, Micromax had announced the arrival of a 6GB RAM handset with higher refresh rate and liquid cooling technology. However, the company is yet to announce the smartphone but could be the imminent 5G device. Sharma said the company engineers are developing accessories. There is a possibility that the company could launch both 5G and the new 4G device simulataneously. Sharma added that the upcoming products will carry a unique design paired with next-generation trending technologies.

The Micromax In Note 1 was launched with Android 10 in November 2020 with an assured two years of software updates. The company will also release the source code and bootloader for both Micromax In Note 1 and Micromax In 1b via official forum. You will find specific instructions including download link.

Micromax will also push a new software update to Micromax In 1b with camera enhancements, slow-motion video recording including January 2021 Android Security Patch. Sharma clearly clarified that they have no plans to develop a customized UI based on Android. That said, the company is working towards integrating Android with no ads, no layers, and no bloatware.