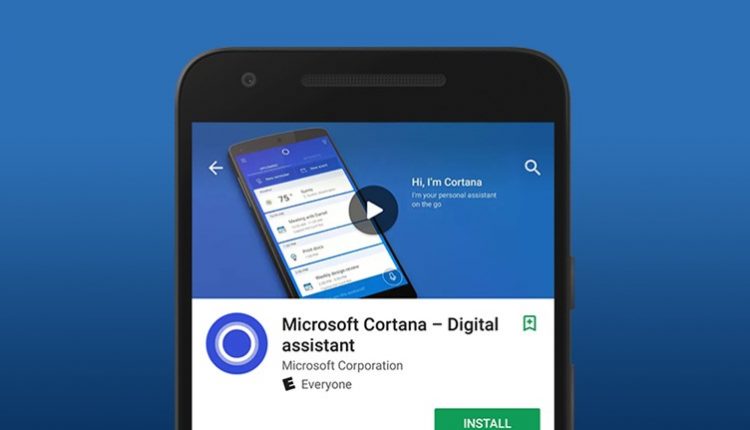 The Cortana content that you created such as reminders and lists will no longer function in the Cortana mobile app. However, you can access through Cortana in Windows. Moreover, the Cortana reminders, lists and tasks are automatically synced to the Microsoft To Do app, which is available for free. As of this writing, the Cortana app is not available on Google Play Store.