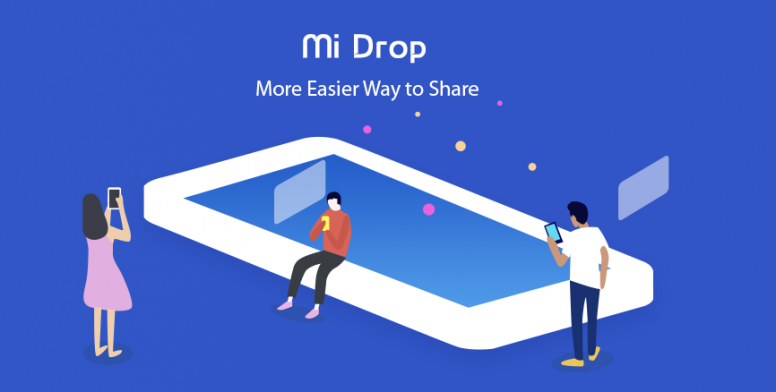 The MIUI 9.5 Global Stable ROM for the Xiaomi Redmi Note 5 Pro has been released. If you had installed a leaked version of the MIUI 9.5 then you need not have to worry because the Lei Jun-owned company has released a stable release with improvements. he interesting point to note is that the Miui 9.5 is based on Android 8.0 Oreo.

According to reports, the MIUI 9.5 Global Stable ROM update for the Redmi Note 5 Pro includes bug fixes, improvements, and quick search searches. Interestingly, the xda-developers had published a button prompting users to download the update but we are unable to find any update on the official MIUI page.

The company hasn’t published any official changelog on Mi Forums. You will have an option to either download the files or fetch the files directly from the official Mi Downloads page. The Gadgetstouse has posted a URL of the Mi Community forums page but we are unable to access it since it throws an error message – Specified thread does not exist or is under moderation.

If you work with Xiaomi Redmi Note 5 Pro, you can manually download the update by tapping on Settings | About phone | System update | Check for updates. Before proceeding to download the update, you should charge the handset up to 100 percent and also activate Wi-Fi.

Mobiistar XQ Dual and CQ Launched: Everything you need to know