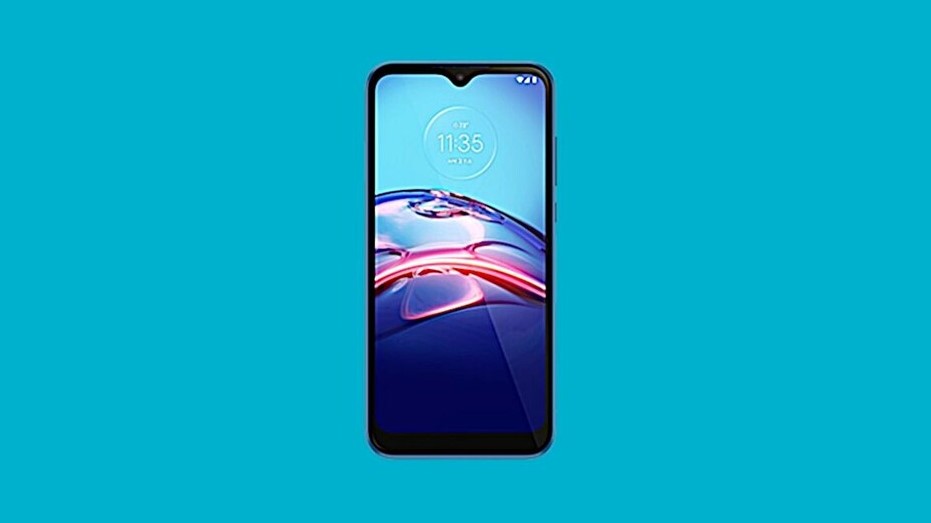 Moto E7 Plus Launch Rumors: What we know so far?

Motorola is gearing up to launch the next-generation Moto E7 Plus smartphone. According to rumors, the Moto E7 Plus will be powered by a Snapdragon 460 processor coupled with a 48MP primary sensor. It is to be noted that the Snapdragon 460 chipset was launched in January 2020 along with Snapdragon 662 and Snapdragon 720G processors. The chipset runs at a clock speed of 1.8GHz and the phone carries Adreno 610 for powerful graphics.

The Moto E7 Plus is expected to ship with 4GB RAM with 64GB internal storage. Like in the case of all the Motorola devices, you will be able to extend the storage up to 64GB. The device fuels power via a 5000mAh battery, which is capable of delivering 4 days of working horsepower.

On the optics, the Moto E7 Plus will be integrated with a 48MP primary camera with support for Night Vision. You will be able to capture stunning visuals even during extreme darkness. The camera will also provide support for LED Flash and laser autofocus. In addition to all standard connectivity and sensors, the device will also carry a dedicated fingerprint sensor housed on the rear. The addition of a USB-C port enables you to quickly charge the device.

We don’t have any confirmation as to when the company will launch Moto E7 Plus. However, we expect the device to launch by September end. The smartphone will initially launch in China followed by other regions.

Nokia 5.3 launch in India imminent with listing on the official website