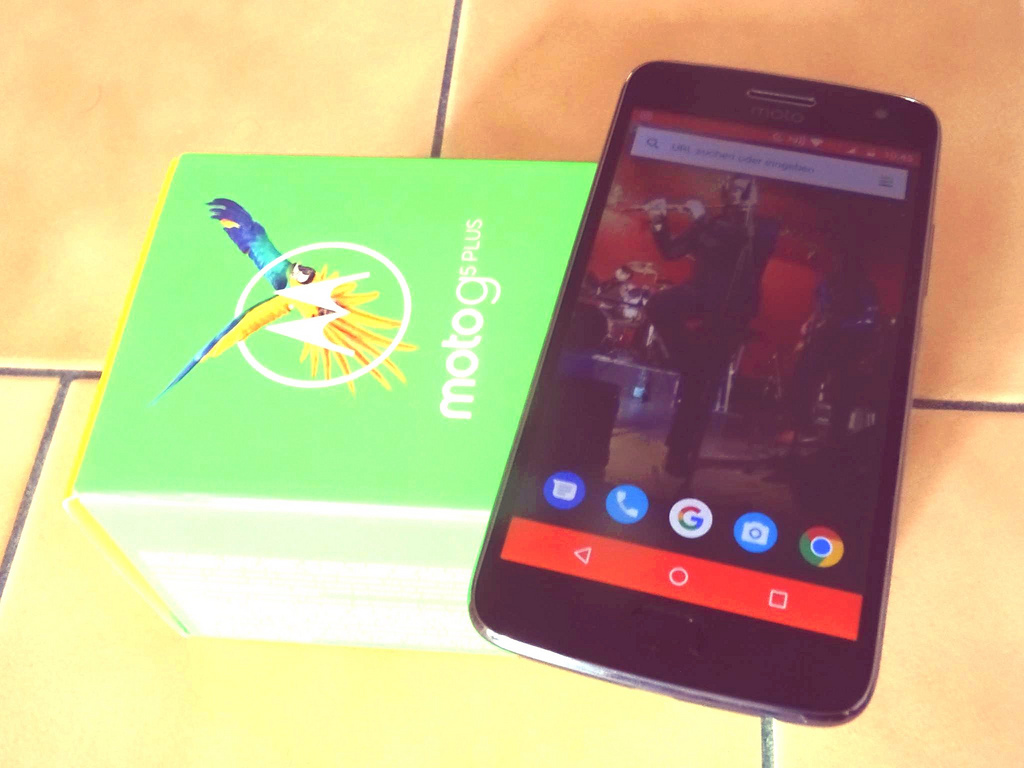 Moto G5 Plus Gets Better With Android 8.1 Oreo Beta Update

According to reports, the Android 8.1 Oreo Beta update is currently available for customers based in Brazil. The catch is that the update is available only to those users who are registered with the Motorola Feedback Network (MFN).

The Android 8.1 Oreo Beta update comes with a new Pixel 2 launcher including a redone power menu. The update includes round icons for the status base and settings app. After the installation of the update, you will view new animations for shutting down and while rebooting the phone. It also provides an enhanced stability during usage.

The addition of the new Moto action functionality enables you to make use of three fingers to capture a screenshot. You just need to slide three fingers over the screen. Motorola has added new light and dark themes with the ability to adjust automatically based on the wallpaper. The update includes July security patch and an improved user interface.

The Moto G5 Plus is equipped with a 5.2-inch FHD display, Snapdragon 625 processor, Adreno 506 graphics, 3GB/4GB RAM, 16GB/32GB internal storage loaded with Android 7.0 Nougat. The handset ships with all standard connectivity and sensors including fingerprint.

The rear side features dual camera comprising of 12MP and 5MP sensors with support for dual-LED flash, autofocus, and 4K video recording. On the front, the handset offers a 5MP sensor with support for autofocus and dual-LED flash. The phone draws power via the integrated 3000mAh battery, which is capable of charging up to 80 percent in 30 minutes.

OnePlus Pushes OxygenOS 5.1.4 For OnePlus 5 and 5T With Enhanced Features