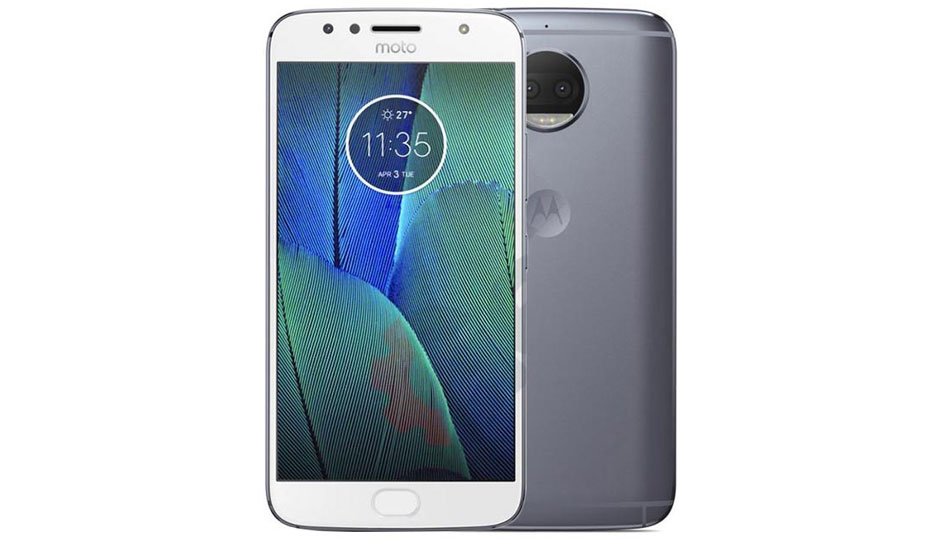 Moto G5S Plus Gets Better With Android 8.1 Oreo Update

Motorola has pushed Android 8.1 Oreo update for the Moto G5S Plus smartphone. Your existing Android 7.0 Nougat update will be updated to Android 8.1 Oreo after the completion of the process. In addition to Android 8.1 oreo, the update also comes with August Android security patch with feature improvements and bug fixes.

Before proceeding to install the update, you need to activate Wi-Fi to avoid interruption. You should also charge the device up to 100 percent. If the charging capacity is less than 50 percent, you should connect the device to the AC power source. You should also free 2GB storage space since the capacity of the full-blown Android 8.1 Oreo update will be more than 2GB.

Even though the company announced the timeline for the Android 9 Pie, the Moto G5S Plus has been not included on the list. This is the big disappointment for the fans. With no announcement from the part of the company, the latest Android 8.1 Oreo update will be the final from the Lenovo-owned company.

Motorola Moto P30 Note With 5000mAh Battery: Everything you need to know