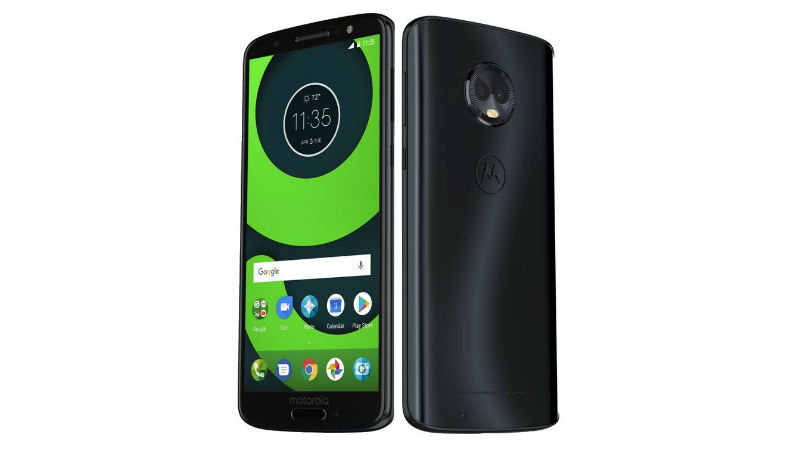 The release of kernel source code for Moto G6 Plus is a step in the right direction and is being done to help developers. IF you are a normal user, then the source code might not be of much help. However, the code will be highly useful from the point of view of developers.

You can download the kernel source code for Moto G6 Play directly from GitHub tagged under the device names “aljeter” and “jeter.” comprising of MMI-ODP27.91-24 and MMI-OPP27.91-35 respectively. With the help of the code, developers will be able to create custom ROMS and recoveries easily. The company disclosed that they will release kernel source code for other smartphones within the next few days.

Oppo A3 With Android 8.1 Oreo launched: Features and Specifications

Vivo Y53i With Face Unlock Launched: Everything you need to know