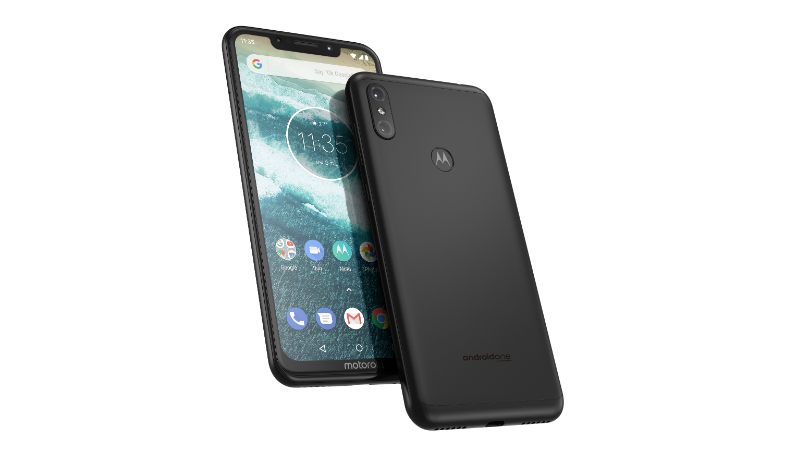 Motorola One Power With Snapdragon 636 Processor Launched in India

Motorola has launched Motorola One Power smartphone integrated with a combination of IoT, cloud and AI at Rs 15999. The main attraction of the Motorola One Power is the addition of a Snapdragon 636 processor coupled with 5000mAh battery. Moreover, the display is accompanied by a notch and the phone is pre-loaded with Android One.

Realme 2 sale today on Flipkart at 12PM with offers