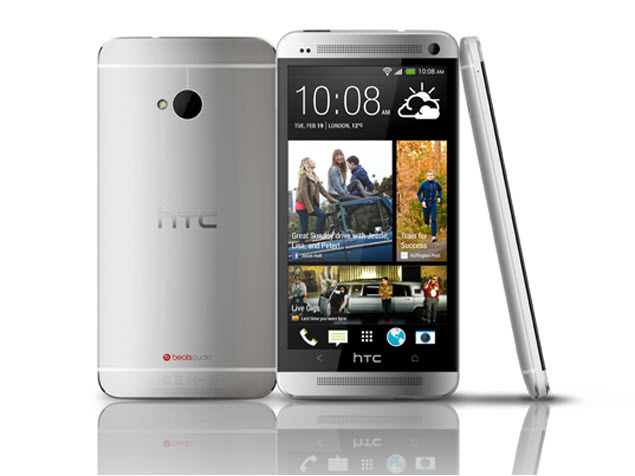 Motorola One has received TENAA certification and hence you can expect an imminent launch. According to reports, the upcoming Motorola One will ship with a notch display coupled with 3000mAh battery. In addition to Motorola One, the company will also launch One Power and will be pre-loaded with stock Android based on Android One.

The integration of notch display is not surprising because many manufacturers have been involved in the release of new smartphones with the latest trending notch. The handsets with notch attract the attention of customers and will motivate them to purchase the device. The Motorola One series will most likely compete with the likes of Vivo and Oppo.

With model number XT1941-2, the Motorola One will be equipped with a 5.88-inch HD+ 19:9 display, Snapdragon 625 processor, 3GB/4GB/6GB RAM, 32GB/64GB/128GB expandable internal storage loaded with Android One. The 3GB RAM will ship with 32GB storage, while the 4GB RAM variant will offer 64GB storage. If you would like to work with 128GB storage, you should buy 6GB RAM model.

The TENAA listing reveals that the Motorola One will ship with dual cameras on the rear and front. You can expect 13MP and 8MP sensors. A 3000mAh battery supplies the required power to the device.

Oppo F9 Pro With 6.3-inch Waterdrop Display Launched: Everything you need to know

POCO F1 With LiquidCool Technology Launched: Everything you need to know