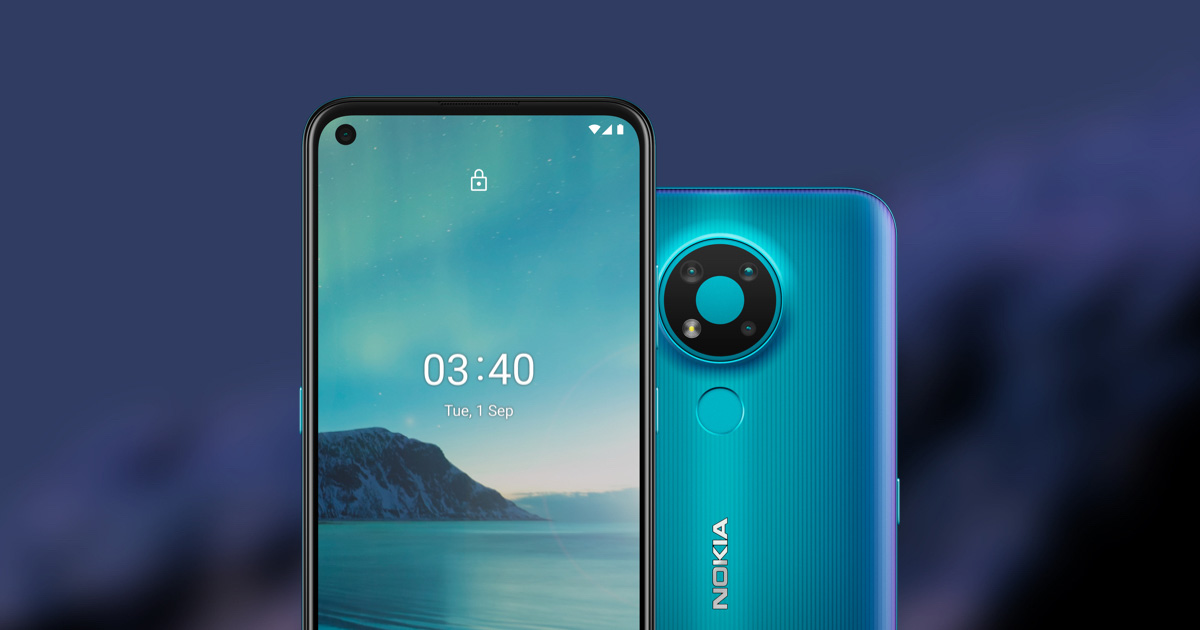 Nokia 3.4 rumored to launch by the end of December

Finally, there is some good news for Nokia smartphone users. HMD Global is reportedly gearing up to launch Nokia 3.4 before the born of 2021. If rumors are to be believed, you can expect the launch of Nokia 3.4 b the end of December 2020. According to reports, the upcoming Nokia 3.4 could be available for Rs 11999 for the 3GB standard variant. However, you should accept this fact only with a pinch of salt since there is no official confirmation.

On the specs front, the rumored Nokia 3.4 is expected to ship with a 6.39-inch HD+ display, Snapdragon 460 processor alongside a triple camera mechanism. You can also expect the integration of 48MP primary camera with dual secondary sensors. The reports suggest that that the smartphone could ship with 13MP primary, 5MP ultra-wide, and 2MP depth sensors respectively.

The 8MP selfie sensor is punched on the front-side hole. The device is available in 3GB and 4GB RAM variants with 32GB and 64GB internal storage variants. The handset will be pre-loaded with Android 10 operating platform. The device borrows power via a 4000mAh battery with support for 10W USB-C port. To recall, the Nokia 2.4 is available in Charcoal, Fhord, and Dusk color options at Rs 10399 for the 3GB RAM and 64GB storage variant.

Vivo V20 Pro Gets Better with FuntouchOS Based on Android 11