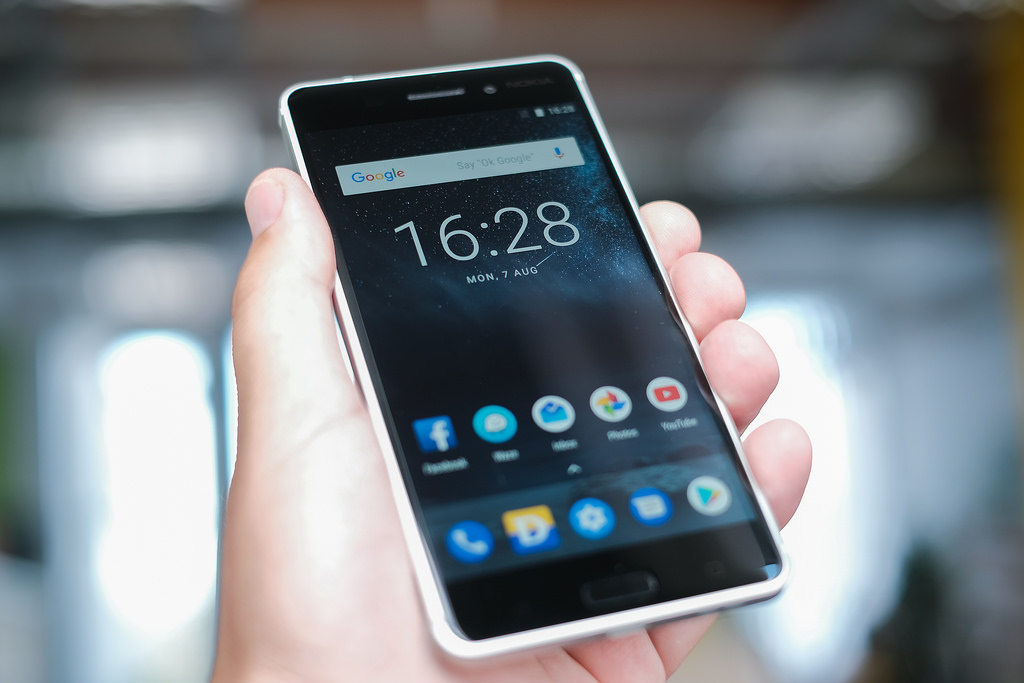 Nokia 6.1 with Android One Launched: Everything you need to know

HMD Global has launched Nokia 6.1 smartphone in the US pre-loaded with Android One with an assured two-year update and Snapdragon 630 processor. The Finland-based company had launched the phone as Nokia 6 (2018) in other regions at the recently concluded MWC 2018.

Even though the new phone features the same design, there are improvements such as the addition of Android One with assured updates for two years. The Nokia 6.1 is designed using metal unibody material carved out from a single piece of aluminum.

The Nokia 6.1 is equipped with a 5.5-inch IPS FHD display with the standard 16:9 aspect ratio. It’s disappointing to note that the company released the phone with a standard display when competitors have been releasing new devices in the latest trending 18:9 aspect ratio.

On the internals, the Nokia 6.1 features a Snapdragon 630 processor, 4GB RAM, 64GB storage with support for fingerprint sensor on the rear. The rear side offers a 16MP sensor, while the front-facing camera ships with an 8MP sensor.

The device also provides support for Wi-Fi, Bluetooth, NFC, GPS including 4G LTE. The handset also includes a USB Type-C port, which enables you to quickly charge the handset. Priced at $269, the Nokia 6.1 will be available for sale via Amazon and Best Buy.

Xiaomi Redmi 5A sale on Mi.com today at 12 PM