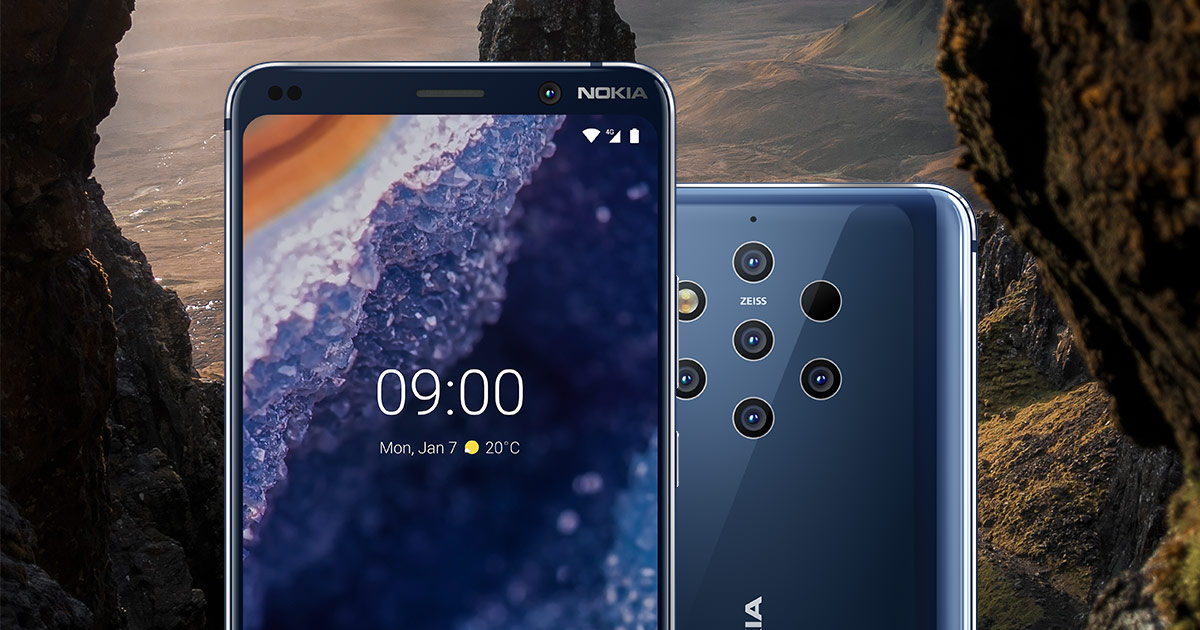 The company is reportedly planning to infuse an enhanced penta-camera system that will be developed in collaboration with a new partner. However, the company is yet to reveal the new features of the camera. There are reports that Nokia and Zeiss are working ahead to create something big.

Going forward, it will be tough competition for Xiaomi, Realme, Huawei and Samsung devices unless they ship with new features. However, we have to first know about the core features of the Nokia 9.3 PureView and for that, we have to wait until the official launch.

According to sources, the Nokia 9.3 PureView will be one of the most powerful smartphones with a powerful camera system. The rumor mills state the presence of 64MP primary camera with support for Optical Image Stabilization. The handset will also include a 108MP ultra-wide-angle camera sensor in addition to telephoto, macro and depth sensors.

Under the hood, the Nokia 9.3 PureView ships with up to 8GB RAM and 128GB internal storage. Moreover, the handset will be powered by a Snapdragon 865 processor with support for 5G. The inclusion of 5G support will be boost for users since the device will be future proof. However, you have to double-check before the purchase because none of the mobile service providers have launched 5G support yet.

The upcoming Nokia 9.3 PureView will launch in August 2020 depending upon the resumption of the production that has been halted due to the COVID-19 outbreak. We will continue to keep track of the developments. Stay tuned.

OnePlus 8 Pro with Snapdragon 865 Launched: Everything you need to know

Honor 30 with quad camera launched: Everything you need to know