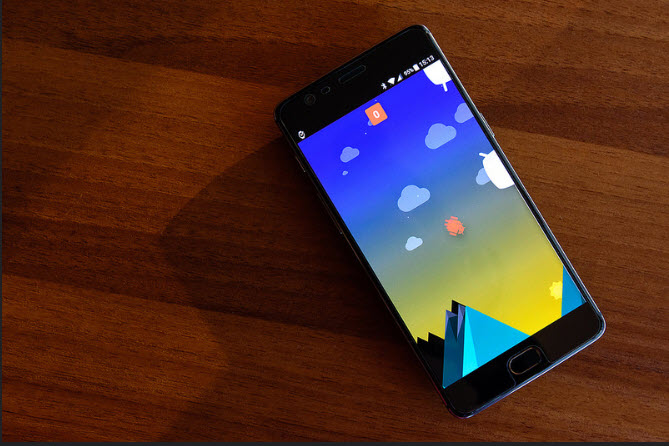 OnePlus 6 fooled by a photo during face unlock

The face unlock functionality included with the OnePlus 6 can be easily fooled just by using a photograph instead of a real face. A user rik aka @rikvduijn took to Twitter and shared a video, which reveals a person holding OnePlus 6 with a paper face mask.

The user was able to unlock the handset even when the user is standing far behind. However, we don’t have any clear idea as to whether the handset was indeed locked before holding the paper mask. The video only shows the rear side instead of the front side display. However, the user who is unlocking the phone shows the front side for a brief time.

We can see few users have questioned the authenticity of the video because it doesn’t show the front side of the display. According to rik, the OnePlus 6 was able to unlock even with a black and white photo. He was able to happily unlock the handset just by using a photograph of a face.

I printed my face to unlock my OnePlus 6 for the lulz… it worked ¯\_(ツ)_/¯ pic.twitter.com/rAVMq8JKBr

After the revelation by rik on Twitter, OnePlus issued a statement adding that the Face Unlock was designed for convenience. The company took adequate measures to optimize the security but the product team always recommends users to make effective use of password, PIN and fingerprint scanner.

The company added that they haven’t integrated Face Unlock capability in any of the bank or payment related apps. The company promises to bring in an update within the next few days to address the concerns. It is to be noted that the Face Unlock system of OnePlus 6 is not as per industry standards. You should use it only for learning purposes and use assured methods like a fingerprint.