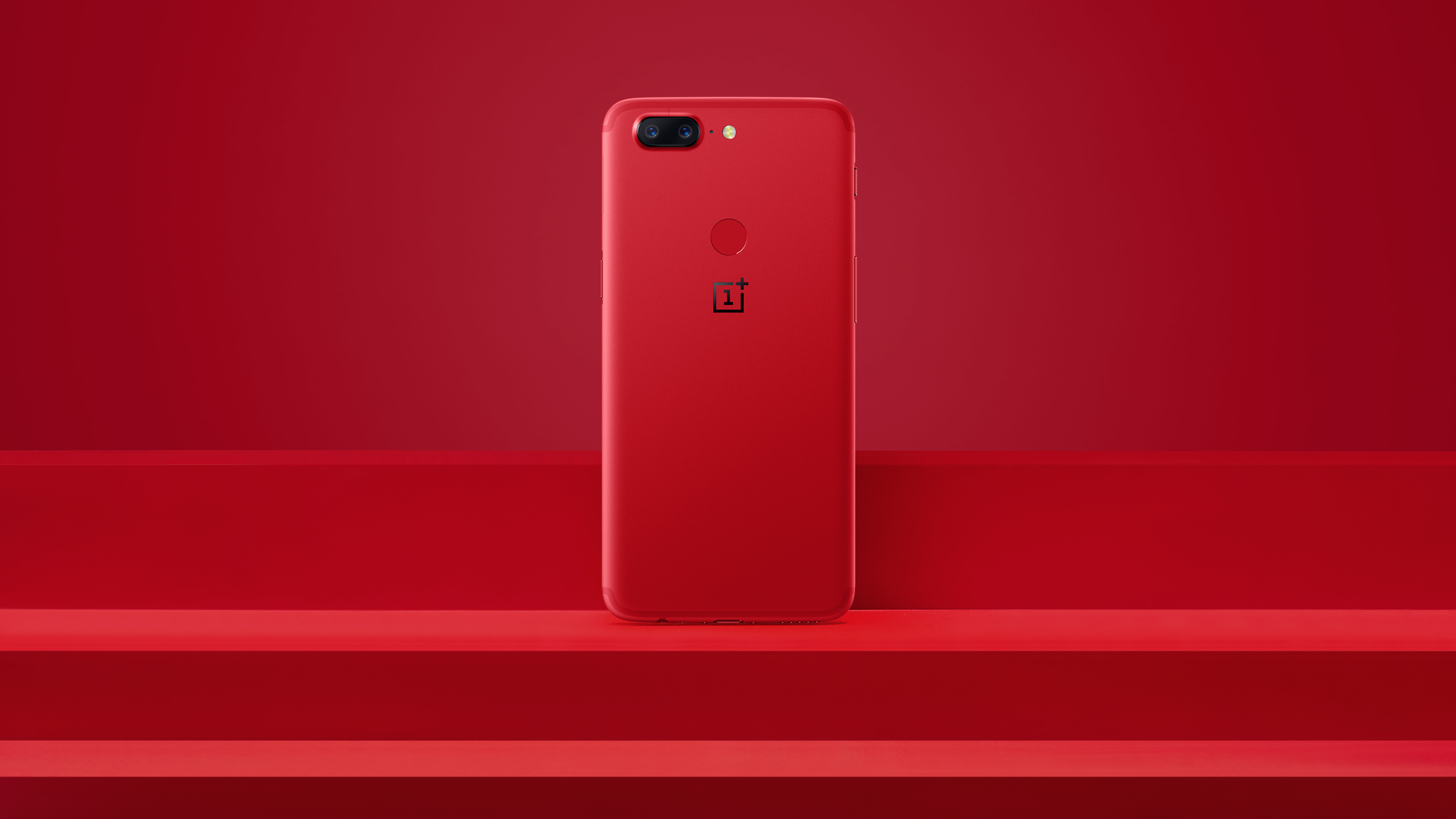 OnePlus 6 teaser and specifications revealed: Everything you need to know

OnePlus is gearing up to release OnePlus 6 either at the end of this month or beginning of May. The company took to Twitter and revealed a teaser with an animation with special reference to speed. The tweet also mentions 6et ready, which signals the imminent arrival of the new smartphone. Moreover, the fast-moving animation infers “the speed you need.”

According to sources, the upcoming OnePlus 6 will be equipped with a powerful Snapdragon 845 processor. OnePlus CEO Pete Lau already confirmed the presence of a notch on the top side of the bezel-less display, which accommodates the front camera, sensors and LED Flash.

The latest report from the rumor mills suggests that the smartphone will be manufactured with a dual camera mounted vertically alongside a fingerprint sensor on the rear.

In addition to Snapdragon 845 processor, the OnePlus 6 will be integrated with 8GB RAM coupled with 256GB storage. That said, the smartphone already surfaced at Wi-Fi Alliance with model number A6003 and Geekbench, which hints at the imminent launch of the new device.

As you can see, the OnePlus 6 comes with model number ONEPLUS A6003 and will be pre-loaded with Oxygen 5.1.0 on top of Android 8.1.0 Oreo. The hardware version of the handset is EC101, while the Wi-Fi component states WCN3990.

The big question here is regarding the availability of the 256GB storage because of manufacturing constraints. You will have to wait for few days after the official launch to work with 256GB storage model.

Normally, the OnePlus series is released in June/July time frame but the company is planning to push the release earlier to overtake other companies.

Honor 7A With Face Unlock Launched: Features, Specifications and Price