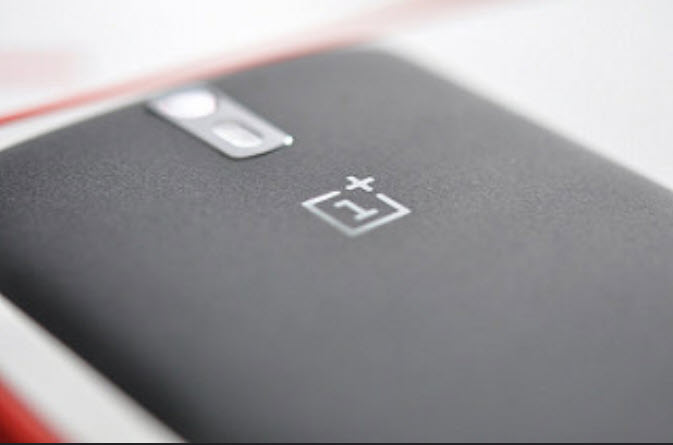 OnePlus is in the news for all wrong reasons. OnePlus has started to roll out a fresh software update via OTA for a wide range of its premium smartphones. It includes OnePlus 6, OnePlus 5, 5T, 3 and 3T. The latest news is that users who have installed the latest update have been experiencing battery problems.

According to OnePlus, the update includes bug fixes and performance improvements. It’s only after the installation of the update that users faced battery problems with their OnePlus 6 and also on OnePlus 3 and 3T models.

After the installation of the latest update, the phone is reportedly shutting down even when the battery has more than 50 percent capacity in the recently released OnePlus 6. In the case of other devices, the phone shuts down without any warning at 15 percent.

The crazy thing is that the phone works well if connected to AC power. Will you carry AC power where ever you go? There are reports of problems with the camera app.

If you are working with OnePlus 6 and installed the latest update, you should check for issues related to the battery. The company sources revealed to us that the problem is after the OxygenOS 5.1.6 and 5.1.8 updates.

The angry users took to the official forum and revealed that they are only getting half backup than before without any changes in the working patterns. This is a huge disappointment because OnePlus is supposed to deliver quality updates. We expect the company to provide another OTA update to fix the ongoing battery problem.

Honor 7A sale on Flipkart today at 12 PM #CaptureMore