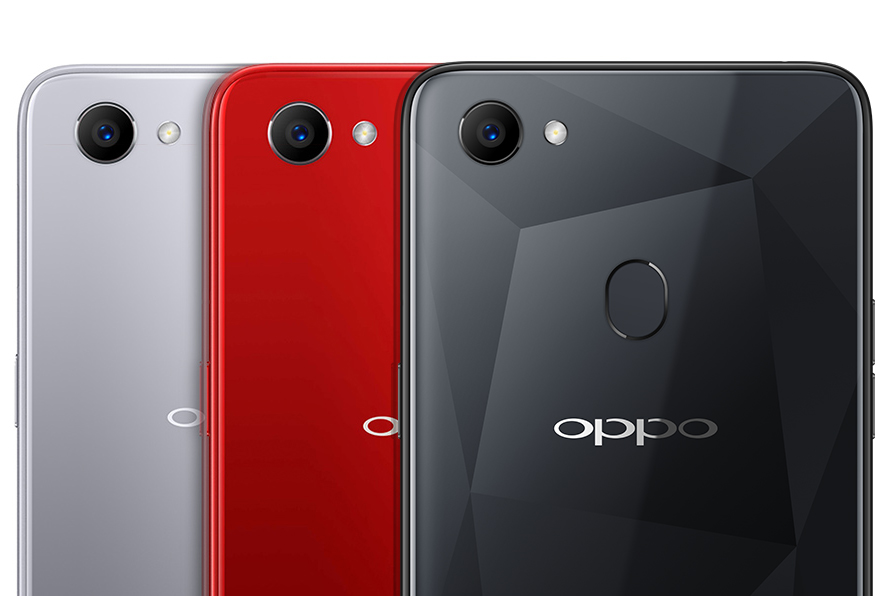 Oppo F9 with the companion Pro model surfaces on Bluetooth

Oppo is gearing up to release Oppo F9 smartphone. If rumors are to be believed, the company will most likely release Oppo F9 Pro. The latest teaser reveals that the company will unveil the handset before August 31. Moreover, the teaser image reveals dual camera sensors on the rear. Like in the case of all the previously released Oppo F series phones, you can expect an enhanced front-facing camera with AI capabilities. 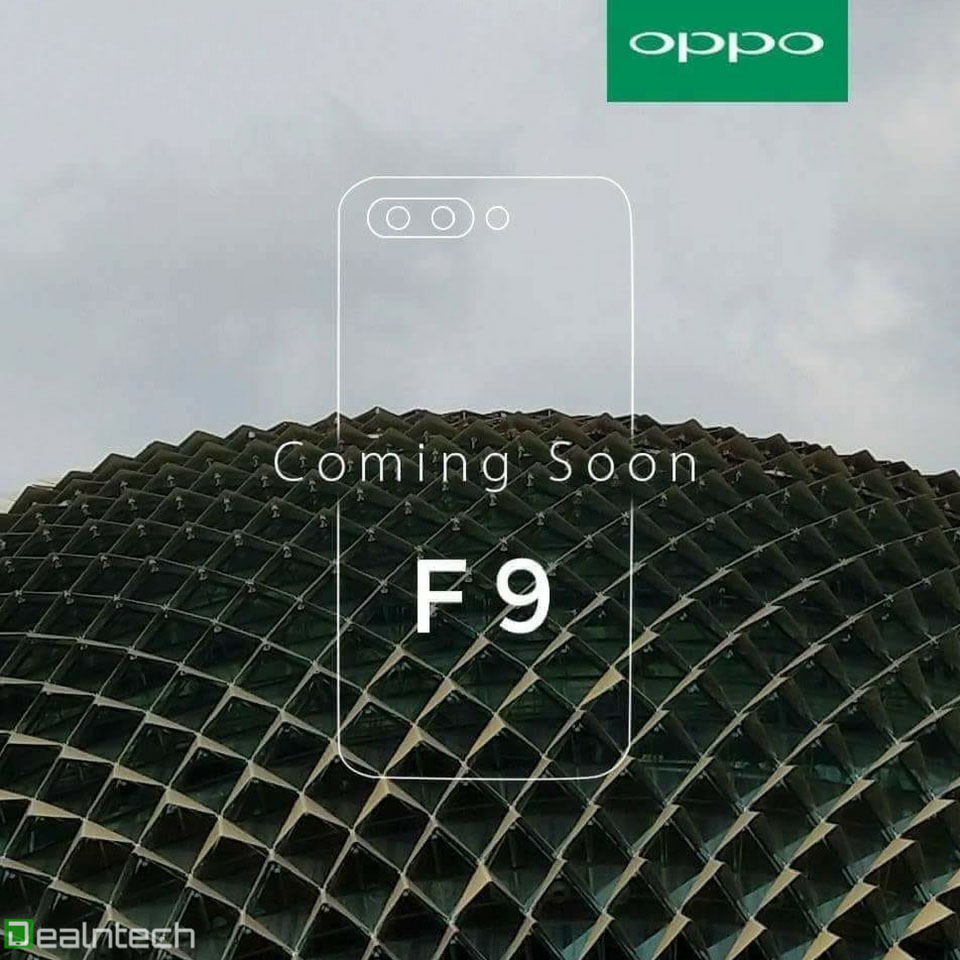 According to the Bluetooth specifications, all the three variants will offer a four-band GSM/GPRS and three band WCDA with five band FDD-LTE. The reports suggest that the upcoming Oppo F9 will be powered by an Helio P60 processor.

The Oppo F9 will be released in China followed by other International markets. The company is looking forward to release the new handset by solving all the problems of the currently available Oppo F7.

The bokeh effect won’t work with objects with lack of an LED Flash on the front-facing camera. Touted as a selfie-centric smartphone, the lack of the LED Flash is a problem when it comes to low-light shooting. Moreover, the notifications are blocked by the top notch, which looks disturbing.

BlackBerry KEY2 with Launched in India: Everything you need to know