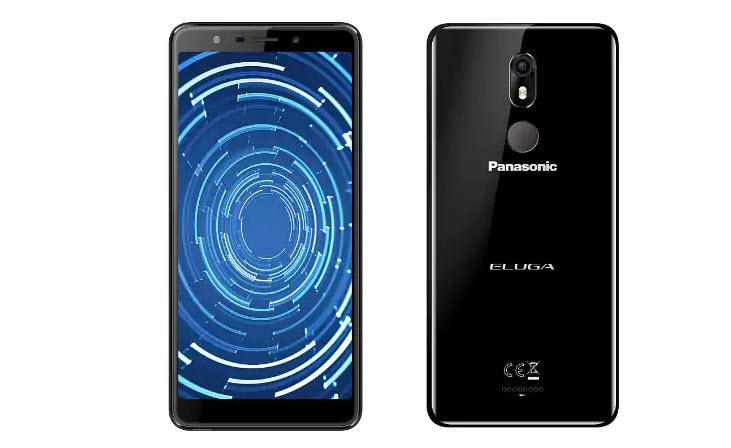 On the internal front, the Panasonic Eluga Ray 530 is powered by a MediaTek MT6739WA processor, PowerVR Rogue GE8100 graphics processor, 3GB RAM, 32GB expandable internal storage loaded with Android 8.1 Oreo operating platform. You will be able to extend the storage up to 128GB via microSD card slot.

While the rear camera offers a 13MP sensor with f/2.0 aperture, the front-facing camera comprises of a 5MP sensor paired with LED Flash. Moreover, the camera ships with support for Bokeh, time-lapse modes including auto scene detection. The device is powered by a 3000mAh battery, which is capable of delivering an extended standby time.

In addition to 4G VoLTE, the Panasonic Eluga Ray 530 provides support for Wi-Fi, Bluetooth 4.1, GPS alongside fingerprint sensor. The phone also includes facial unlock capability, which is used to securely unlock the device. The Eluga Ray 530 is available for Blue and Black color variants for Rs 8999.

Honor 8X Launched In India: Everything you need to know

Android 9 Pie: List of smartphones tipped to get update