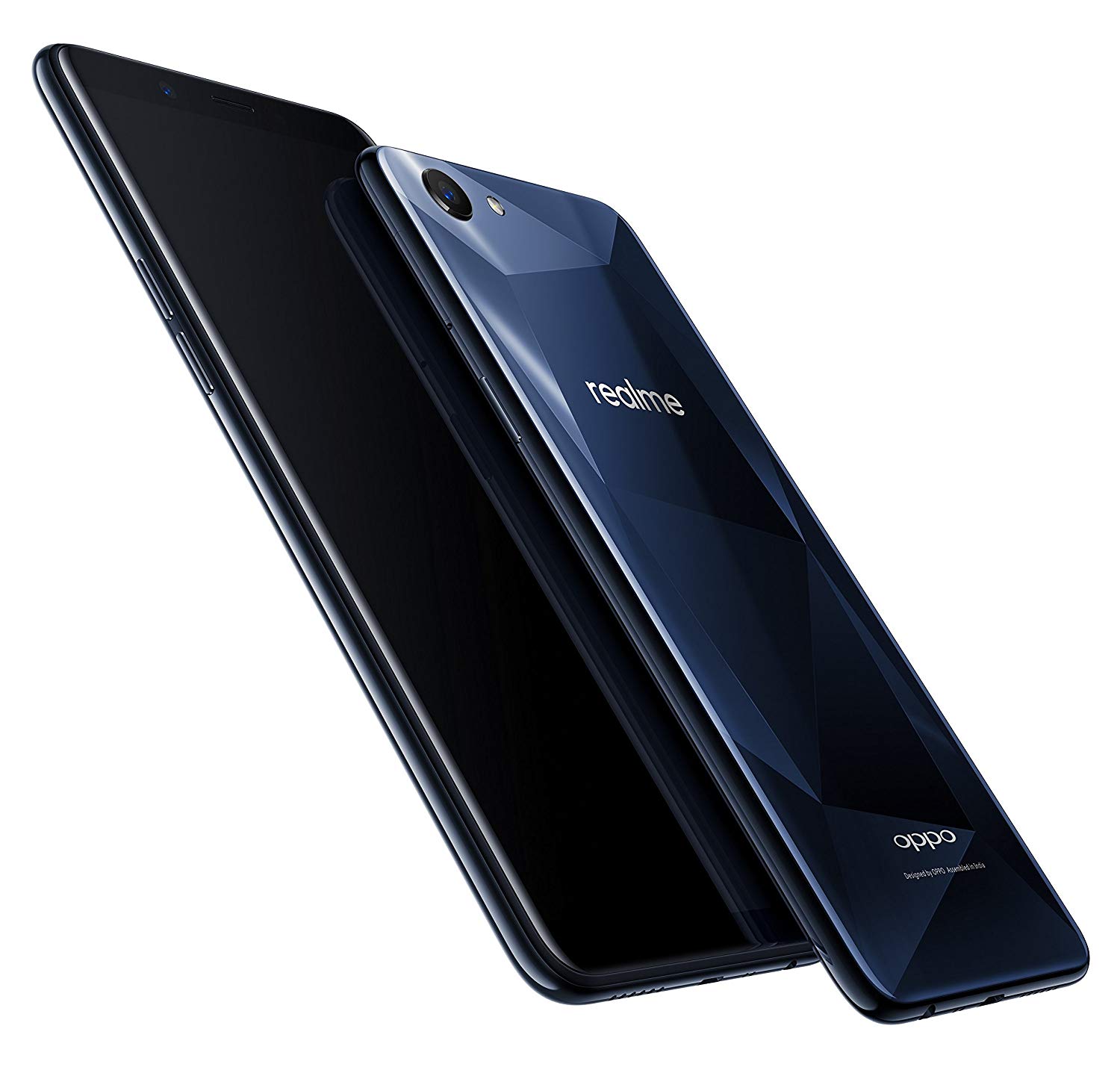 Realme is gearing up to launch Realme 2 smartphone with new features and specifications. Touted as a successor to Realme 1, the upcoming Realme 2 smartphone was spotted on the official website with dual cameras paired with a notch display. The notch looks identical to that of the Vivo V9 and Vivo V9 Youth handsets.

The Realme 2 will be designed using diamond-cut design coupled with a fingerprint sensor housed on the rear. You can also expect the addition of Face Unlock functionality.

Talking about the camera, the Realme 2 will bear dual camera comprising of 13MP and 2MP sensors alongside an LED Flash. Nowadays, new smartphones are being released with dual camera systems and hence it’s no surprise that Realme has taken this bold step. The camera will have advanced capabilities such as Bokeh mode among others.

The upcoming Realme 2 will set new benchmarks in the smartphone segment. The device will compete with the likes of Vivo V9, Vivo V9 Youth, Mi A2 and Asus Zenfone Max Pro M1 smartphones.

Vivo Y83 Pro With FullView Display Launched: All you need to know

Oppo F9 Pro With 6.3-inch Waterdrop Display Launched: Everything you need to know