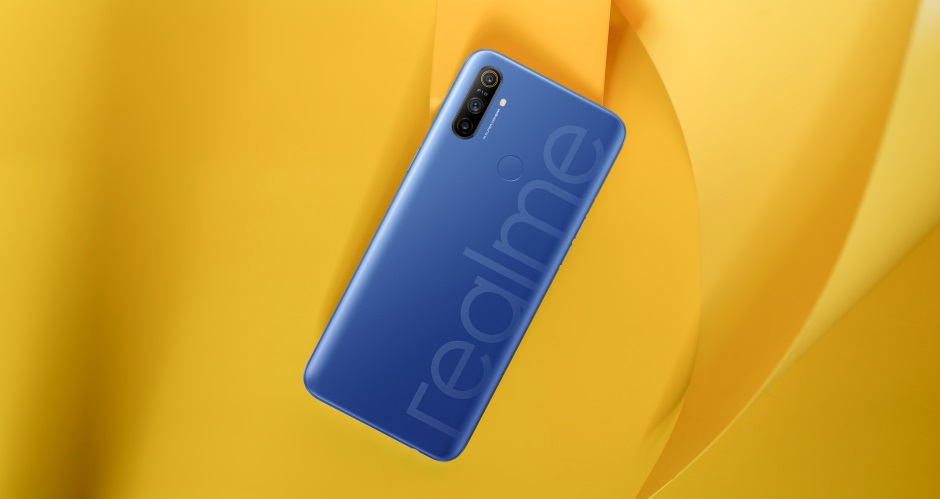 Realme hikes the prices of Narzo 10A and Realme C3 Price

With the rapid spike in the COVID-19 cases and the closure of factories in China due to the second outbreak, smartphone companies are facing the real heat. Amidst Boycott China Products chorus, Realme has increased the prices of Realme Narzo 10A and Realme C3 smartphones.

While the price of Narzo 10A has been increased by INR 500, the Realme C3 has been hiked to INR 1000. The revised prices have been updated on the product page of the company website. The main reason for the hike in the price is due to the increase in the GST rate for smartphones.

We have been seen all companies have increased the prices of smartphones after the GST revision. The Realme C3 price was first increased in April and then May. It’s June and now the company has revised the cost for the third time.

The Realme Narzo 10A is currently being sold at INR 8999 for the 3GB/32GB storage RAM variant. The company hasn’t increased the price for the 4GB RAM model with 64GB storage, which retails to INR 9999.

As of this writing, the updated price of Narzo 10A is reflected in Flipkart. Meanwhile, the Realme C3 is priced at INR 8999 for the 3GB RAM and INR 9999 for the 4GB RAM variant. The company has increased its price to INR 500 three times after the official launch. If you would like to buy the smartphone now, you will have to pay an increased amount. However, you can also avail exciting bank offers.

Going forward, the price of Realme will climb upwards due to the economic scenario arising out of the not only GST but also COVID-19. The pandemic has caused ripples in the smartphones and other electronic equipment categories.

We are too much dependant on China and Prime Minister Narendra Modi’s ambitious Atmanirbhar Bharat Mission will provide boost and impetus to the smartphone segment with the opening of exclusive manufacturing units in India. The program is designed in such a way that we will be self-reliant within the next five years.

Honor 9A with 5000mAh Battery Launched: Features, Specifications, and Price