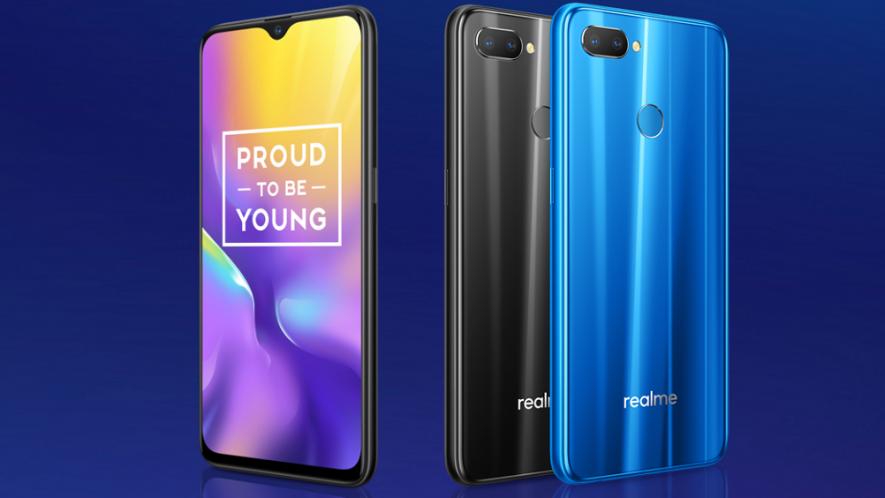 Realme is gearing up to unveil Realme X3, X3 Pro, and X2 SuperZoom smartphones in India. The development is evident with the surface of the new devices on BIS certification portal. The company had launched the X3 SuperZoom in Europe, Thailand, and Indonesia. The Realme X3 and X3 Pro smartphones have also been listed on Google Play devices list including BIS certification.

We don’t have any information about the features and specifications of the devices. However, from the BIS certification, we can infer that the realme X3 SuperZoom bears model number RMX2086. That being said, RMX2081 and RMX2085 will be tagged as Realme X3 and Realme X3 Pro smartphones.

The Realme X3 series will ship with the same features except for the differences in the RAM and internal storage capacities. As the name indicates, the X3 SuperZoom will probably ship with enhanced zooming technologies. There are reports that the SuperZoom edition will carry a periscopic camera with advanced technologies.

The other two handsets will have identical specifications with the difference that the X3 Pro will have an increased storage and quad-camera setup. That being said, you should accept the facts only with a pinch of salt since there is no official confirmation.