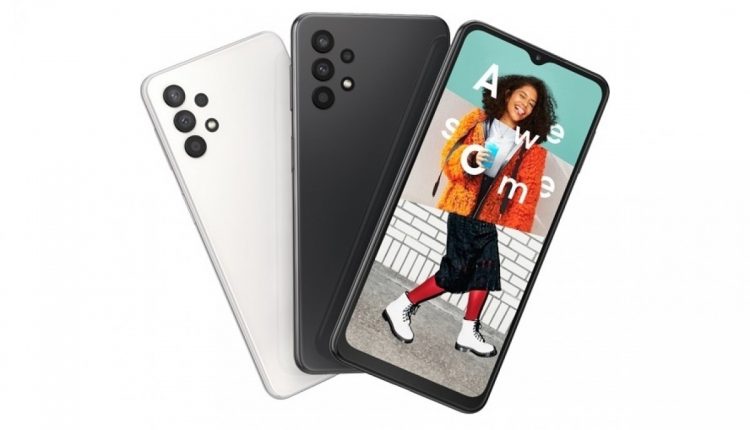 Samsung has announced the launch of Galaxy A32 4G smartphone in India. The core highlight of the Samsung Galaxy A32 4G is the addition of a 5000mAh battery coupled with 64MP primary rear camera. The 15W fast charging functionality enables you to quickly charge the device. The 90Hz refresh rate display helps you to shuffle between multiple apps. The smartphone is available on Samsung official portal in 6GB RAM and 128GB storage variant at Rs 21999.

The Samsung Galaxy A32 4G flaunts a 6.4-inch Infinity U FHD+ Super AMOLED display ith 800-nits brightness. The display comes with Eye Comfort Shield, which drastically reduces blue light. Under the hood, the Galaxy A32 4G is powered by an octa-core processor, 6GB RAM coupled with 128GB expandable internal storage. You will be able to extend the storage up to 1TB via microSD card slot.

On the optics, the Samsung Galaxy A32 4G bears four-camera comprising of a 64MP primary, 8MP ultra-wide-angle, 5MP depth, and 5MP macro sensors respectively. The sensors are placed vertically alongside LED Flash. The selfie camera offers a 20MP sensor with the ability to capture portrait shots with blurred background.

The Galaxy A32 4G is available in 6GB RAM and 128GB storage for Rs 21999. As part of the launch offer, Samsung is offering Rs 1000 cashback on first transaction via Paytm. You can pick from Awesome Black, Awesome Blue, Awesome Violet, Awesome White color variants.