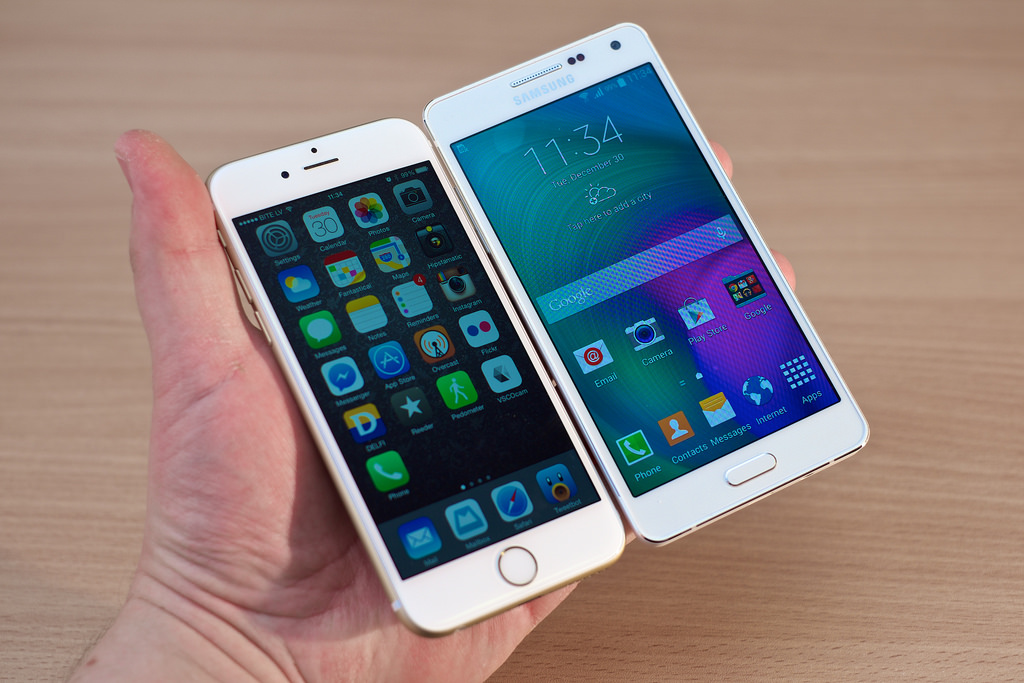 Samsung Galaxy A6 and Galaxy A6+ Specifications Leaked

Samsung Galaxy A6 and Galaxy A6+ smartphones have surfaced on the Samsung Indonesia website ahead of the official launch. The leaked information reveals the specifications including pricing of the smartphones. The surfacing of the landing page indicates imminent launch of the upcoming smartphone within the next few days. It seems that Samsung is making a big push by introducing several new smartphones at budget-friendly prices.

The Samsung Galaxy A6+ features a 6-inch FHD+ (1080×2220) Super AMOLED display with 18.5:9 aspect ratio, Snapdragon 450 processor, 4GB RAM, 32GB storage fueled by a 3500mAh battery. While the rear side offers a dual camera comprising of a 16MP sensor coupled with a 5MP sensor, the selfie camera ships with a large 24MP sensor with f/1.9 aperture and Bokeh effect. You will find the presence of a fingerprint sensor on the rear side.

We expect Samsung to integrate Android 8.0 Oreo since Android Nougat is currently outdated. If the company provides an update to Android P, then the forthcoming smartphones will sell like hot cakes.

Even though we don’t have any confirmation about the pricing, we expect Galaxy A6 to sell between EUR 300 to 350. Talking about Galaxy A6+, the handset will cost EUR 360 to EUR 400.

That said, the above information should only be accepted with a pinch of salt since there is no official confirmation. We will continue to keep track of the developments and provide you with updates. Stay tuned.

Honor 9 Lite sale on Flipkart today at 12 PM: Everything you need to know