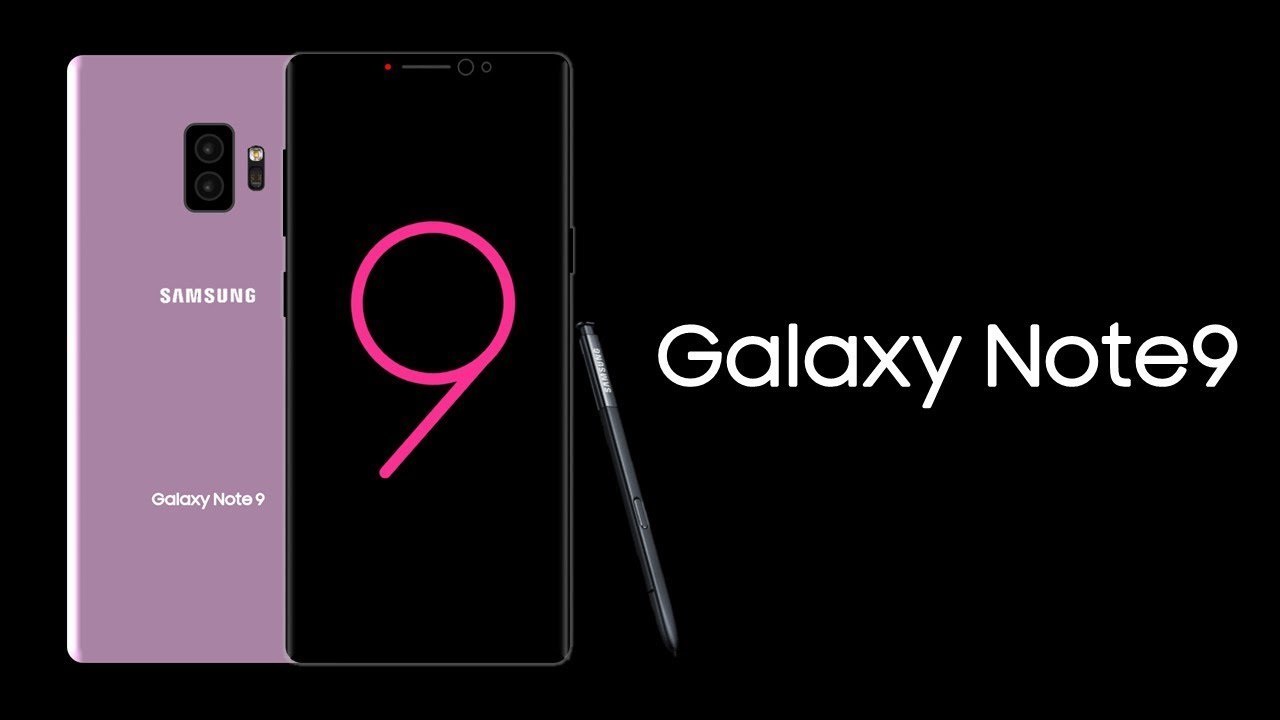 Samsung Galaxy Note 9 Launched: Everything you need to know

The Samsung Galaxy Note 9 is equipped with a 6.4-inch QH+ Super AMOLED Infinity display with a resolution of 2960×1440 pixels. The screen is protected with Corning Gorilla Glass and bears 516PPI pixel density.

Under the hood, the Samsung Galaxy Note 9 is powered by a Snapdragon 845 processor, Adreno 630 graphics for the shipments packaged to the US. If you are in India, you can expect Samsung Exynos 9 Series 9810 processor coupled with Mali G72MP18 graphics.

The handset will be available in 6GB RAM and 8GB RAM variants with 128GB and 512GB internal storage capacities. It is possible to extend the storage up to 512GB with microSD card. The smartphone is pre-loaded with Android 8.1 Oreo, which helps you to work with all the latest features. The Galaxy Note 9 draws power via the integrated 4000mAh battery with support for fast charging.

The Samsung Galaxy Note 9 is resistant to water and dust via IP68 technology. The audio side is powered by AKG-enabled stereo speakers with Dolby Atmos capability. The addition of S Pen technology is a plus point. The handset also comes with a wide range of sensors such as fingerprint, geomagnetic, heart rate, proximity, iris and pressure besides standard connectivity features such as 4G VoLTE, Wi-Fi, GPS, GLONASS, and NFC.

The Galaxy Note 9 is available in Lavender Purple, Midnight Black and Metallic Copper color variants with S Pen. The Ocean Blue color variant comes with Yellow S Pen. While the 6GB RAM with 128GB storage will be available at $999.99, the 8GB RAM option handset will cost $1249.99 and it includes a massive 512GB storage. The phone will be available starting August 24 in the US. However, you can pre-order starting August 10.

Meizu 16 And Meizu 16 Plus Launched: Everything You Need To Know