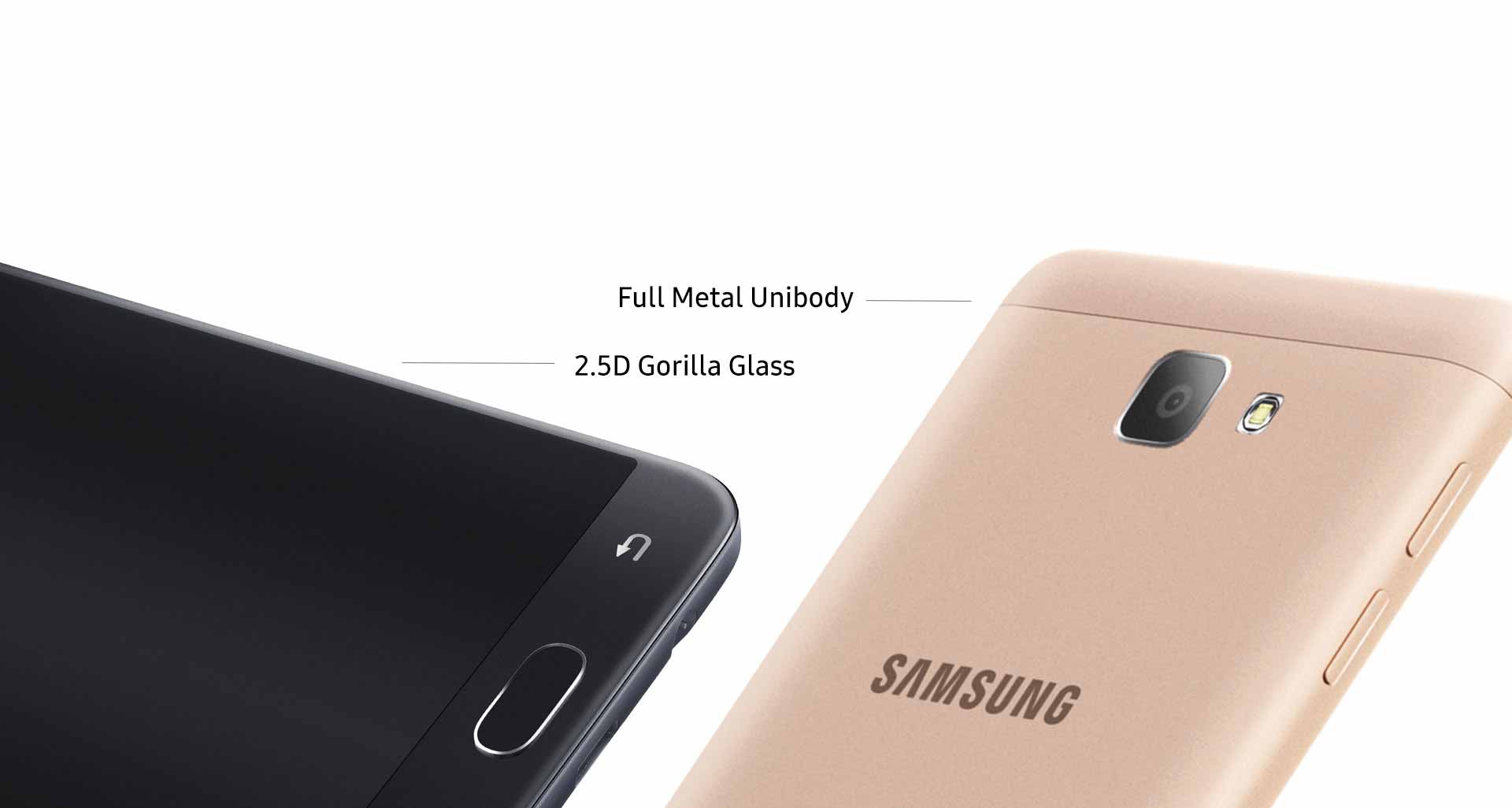 Samsung Galaxy On Nxt 16GB Launch on January 3: Everything you want to know

On the specifications front, the Samsung Galaxy On Nxt 16GB features a 5.5-inch FHD display, Exynos 7870 processor, 3GB RAM, 16GB expandable (up to 256GB) internal storage loaded with Android Marshmallow. You will work with the customized UI designed by Samsung. The chipset runs at a clock speed of 1.6GHz, which is sufficient for running normal tasks.

While the rear side features a 13MP sensor with LED Flash, the front side offers an 8MP sensor. The rear camera also provides support for FHD video recording at 30fps.

In addition to 4G VoLTE, the Samsung Galaxy On Nxt 16GB also provides support for Bluetooth, GPS, A-GPS and micro-USB port. A powerful 3300mAh battery supplies the required power for the smartphone. The handset measures 8mm thickness, which is a bit higher and weights 170 grams.

Xiaomi expects slip in sales via online channels in 2018